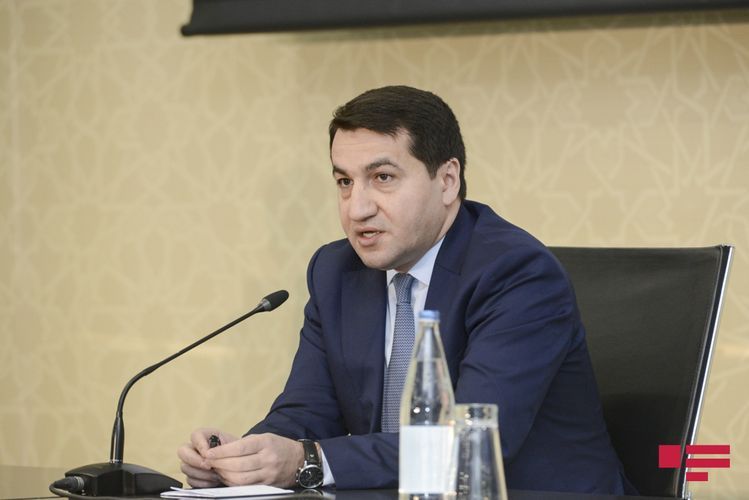 He said that 120 countries supported the sovereignty of Azerbaijan in connection with the illegal "elections".

Mr Hajiyev noted that holding such "elections" during the spread of the coronavirus pandemic clearly showed the nature of Armenia and the so-called regime: "Despite the coronavirus, they continued their dirty tricks and made a so-called" election show. " It showed their ugly intentions."