Hulusi Akar: “Ceasefire between Azerbaijan and allows an important opportunity for a new page” 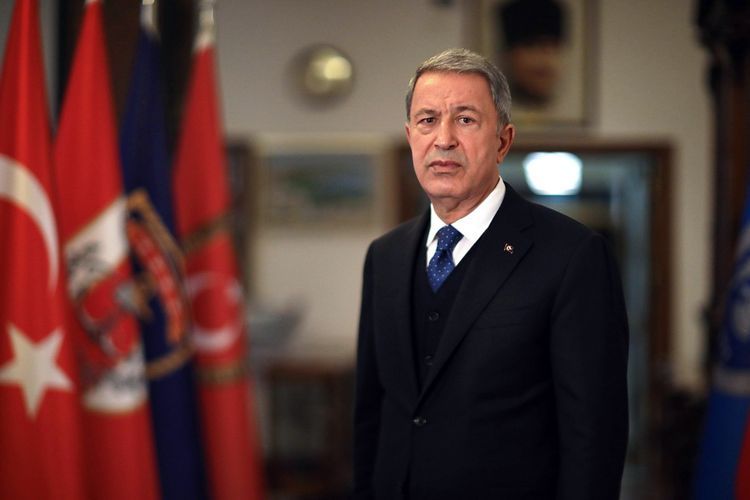 “The ceasefire between Armenia and Azerbaijan, which was announced last year, allows an important opportunity for a new page,” said Turkey’s National Defence Minister Hulusi Akar in his article on 1915 events published in RealClearDefense journal of the USA.

“In addition, Turkey was one of the first countries to reject and condemn the attempted coup in Armenia in February 2020. The opportunity for security, stability, peace and prosperity, not only for Armenia but also for the region as a whole that should not be missed,” he noted.