Hulusi Akar: “Armenia must stop attacks, send back its mercenaries” 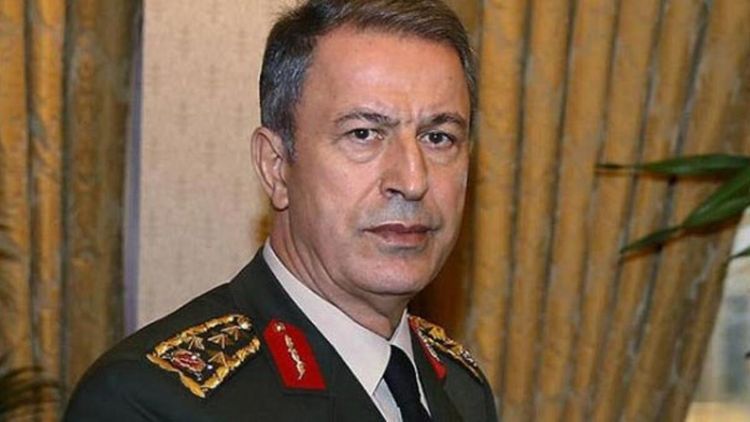 "Armenia must stop its attacks immediately and send back the mercenaries and terrorists they brought from abroad," Hulusi Akar told Anadolu Agency.

He said Turkey stands by its Azerbaijani brothers in defending their native land, adding Armenia must retreat from the occupied Azerbaijani territories to achieve peace and stability in the region.