Hulusi Akar: "We do not have patience to wait another 30 years" 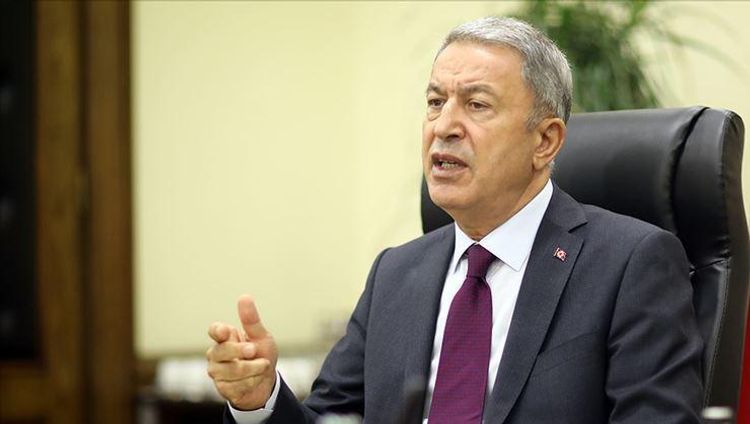 The Turkish defense minister said those who stay silent on occupied Azerbaijani lands should ensure Armenia's retreat instead of calling for a cease-fire.

"The behavior of those who remain silent in the face of Armenia, which occupied Karabakh and committed massacres against the civilian population, is complete hypocrisy," he said.