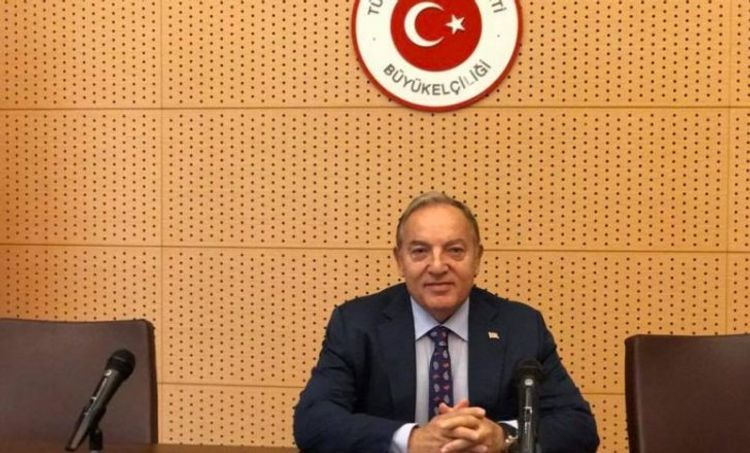 “Today, Azerbaijan has a strong leader and a strong army and nation, which believes in him, are standing by the leader”, former Turkish Ambassador to Azerbaijan Hulusi Kilic told APA’s Turkish bureau.

He said that as courageous Azerbaijani Army going ahead, military, political leadership of Armenia loses its prestige and becomes more aggressive: “I resolutely condemn Armenia’s attacks to Ganja city and Terter region. With these attacks, Armenia proved once more it is a terrorist country.”

He stressed that the Turkish state and nation stand by Azerbaijan: “Garabagh is Azerbaijan!”