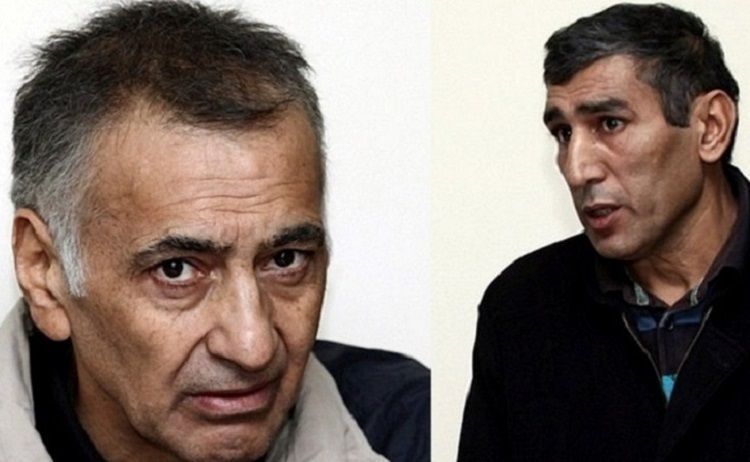 Representatives of the International Committee of the Red Cross (ICRC) visited detainees as a result of the Nagorno-Karabakh conflict, Ilaha Huseynova, head of the Public Relations Department of the ICRC office in Azerbaijan, told APA.

"In August and September, we continued to visit the individuals detained in connection with the Nagorno-Karabakh conflict. According to its mandate, the ICRC monitors their treatment and conditions of detention and helps to ensure that these individuals are able to maintain contact with the families," I. Huseynova said.

"During the COVID-19 pandemic, we are maintaining a close dialogue with those in charge of the detention, which focuses on health conditions of the detainees but also covers strengthening of the infection prevention and detection measures. The content of this dialogue is confidential and any information about the detained people is shared exclusively with their families," she said.

According to her, the monitoring through visits is adapted to the current concerns linked to the COVID-19 spread: "Our activity towards these detainees is primarily guided by the do-no-harm principle and we take into consideration the restrictions that are implemented by the different authorities."

Note that during an operation in July 2014 in the Azerbaijani Kalbajar district occupied by Armenia, the Armenian special forces killed an Azerbaijani Hasan Hasanov, and took hostage two other Azerbaijanis, Shahbaz Guliyev, and Dilgam Asgarov. Body of Hasan Hasanov was returned from the enemy side and buried in Baku. A "criminal case" was initiated against them. Afterward, a "court" sentenced Asgarov to life imprisonment and Guliyev to 22 years in prison.