Ibrahim Kalin: “Sooner or later Garabagh will be liberated” 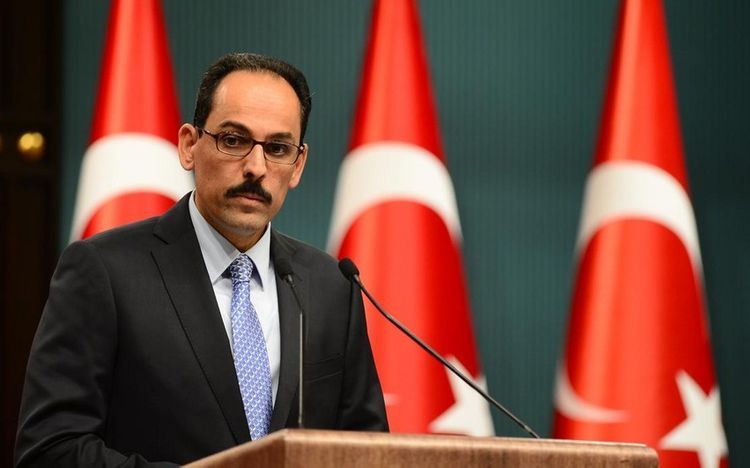 “President of the Republic of Azerbaijan has summed up the issue very nicely: “Those who want a ceasefire, are sending weapons to Armenia,” wrote spokesman for Turkish President Ibrahim Kalin o Twitter, APA reports.

He noted that the efforts of those who try to continue occupation under the pretext of diplomacy will be in vain: “Garabagh will be liberated sooner or later. Turkey will continue to support Azerbaijan.”