Ibrahim Kalin: "Activity of Minsk Group should be investigated" 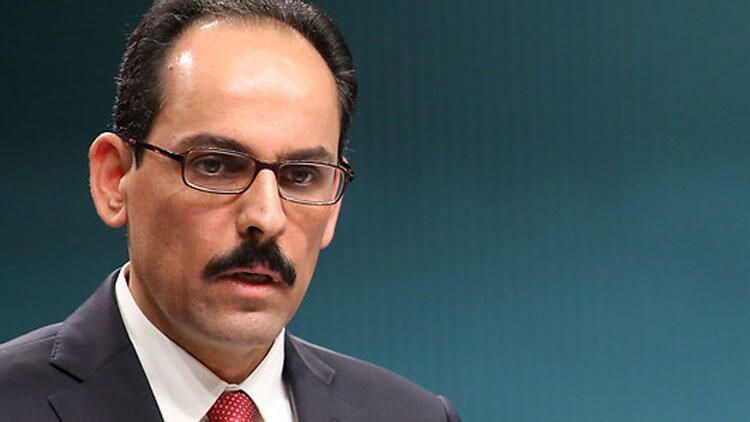 "We see that the greatest Armenian lobby is in France and the US in the world. Russia's position is also clear. In this case how OSCE Minsk Group can be fair? Activity of the Minsk Group should be investigated", stressed I. Kalin.