Ilham Aliyev: Turkish military together with Russian will be deployed in the peacekeeping center in Nagorno-Karabakh 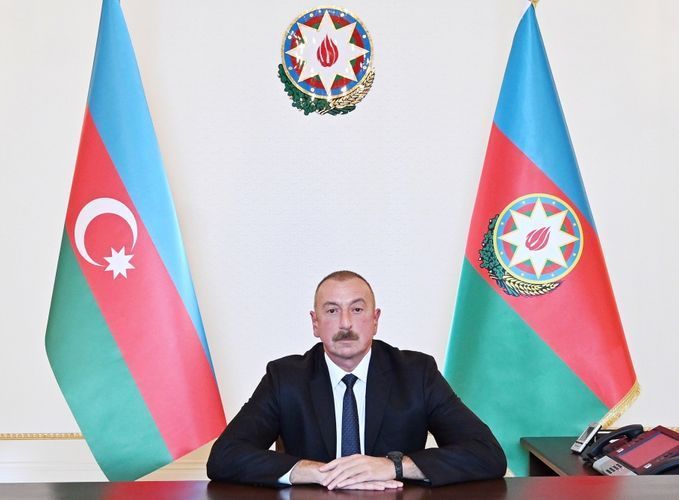 The Turkish military together with the Russian ones will be stationed in the peacekeeping center in Nagorno-Karabakh, Azerbaijani President Ilham Aliyev said this in his address to the nation, APA reports.

"On the basis of the fifth point of the agreement ... a peacekeeping center will be created in which Russian and Turkish military will operate," Aliyev said.