Increasing the number of peacekeepers in Karabakh is not on the agenda, Russian Deputy FM says 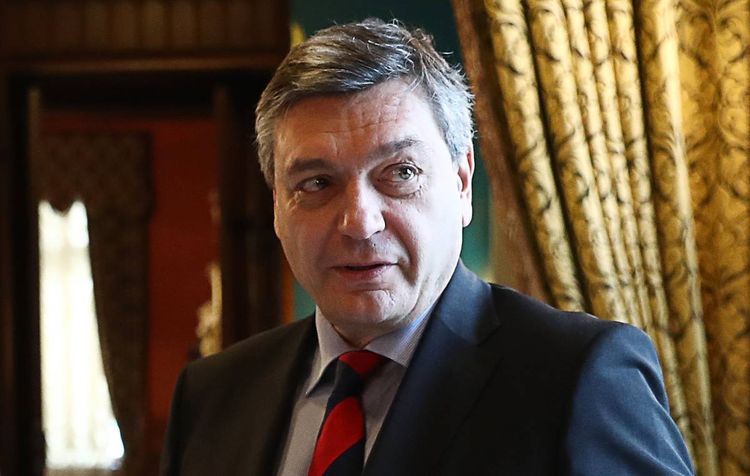 "We hope that the situation in Armenia will not affect the implementation of the agreement on Karabakh between the leaders of Russia, Azerbaijan, and Armenia," Russian Deputy Foreign Minister Andrei Rudenko said, APA's Moscow correspondent reports.

The Russian Deputy Foreign Minister also noted that the issue of increasing the number of peacekeeping troops in Nagorno-Karabakh was not on the agenda: “The number of Russian peacekeepers was clearly defined in the trilateral statement of the heads of state. We follow what is written there. Such an issue is not on the agenda."