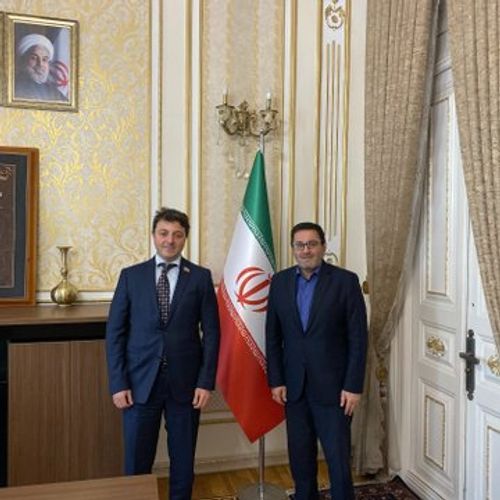 According to the Embassy, the sides have discussed current situation in the region.

"Yesterday, Ambassador Jahangirzadeh met with Tural Ganjaliyev, MP and head of the Azerbaijani Community of Nagorno Garabagh. They discussed current situation in the region. Ambassador insisted on peaceful settlement of Nagorno Garabagh within the territorial integrity of Azerbaijan and by the initiative of regional countries", reads the tweet.