Iranian MFA: We welcome agreement signed between Azerbaijan and Armenia 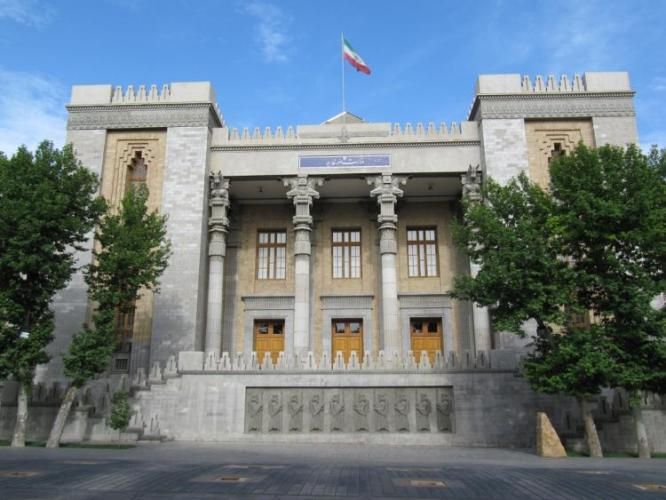 This has found its reflection in the statement of the Iranian Ministry of Foreign Affairs (MFA) regarding agreement between Azerbaijan and Armenia.

It was stated that Iran hopes the principles of this agreement related to solution of the conflict will result in restoration of sustainable peace in Caucasus: “The Islamic Republic of Iran welcomes reaching of ceasefire between Azerbaijan, Russia and Armenia and ending of the conflict. Iran considers necessary respect for territorial integrity, recognition of international borders, liberation of occupied territories and return of refugees to their own lands and ensuring of rights and security of minorities in the region”.

It was noted that Iran once again states it is ready to help peace and security in the region and to participate in the regional initiatives.

It was also stated that Iran is ready to assist in deployment of the Russian peacekeepers.