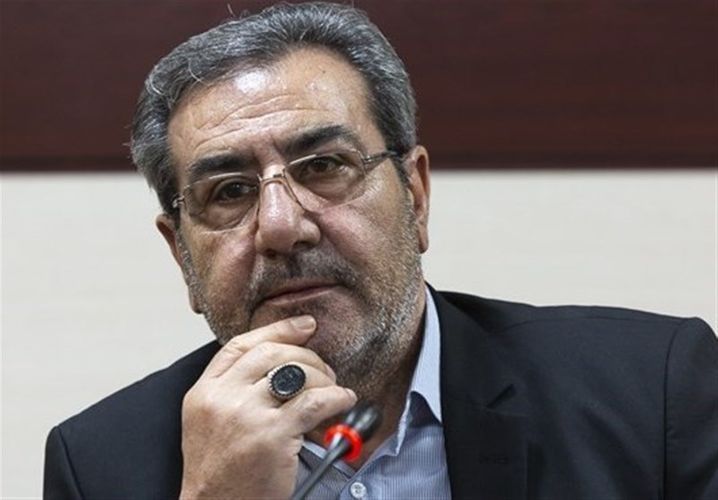 “The Nagorno Garabagh conflict should be solved through political way”, the deputy of the Iranian parliament from Parsabad city of Ardabil province Abbas Jahangirzade said in his statement to APA’s Iran correspondent.

A. Jahangirzade stressing multiple similarities between the Iranian and the Azerbaijani peoples noted that the Azerbaijani and Iranian peoples have common religion and culture and this brings the two peoples even closer: “Just for this reason, we are interested in the solution of the Nagorno Garabagh conflict and don’t wish war”.