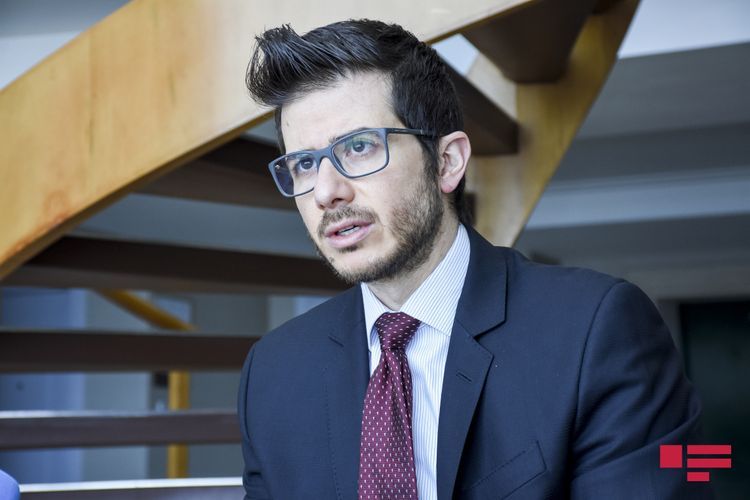 The Israeli ambassador visited the houses destroyed by the Armenian armed forces in Ganja.

G. Deek got acquainted with the situation on the spot and was informed that the Armenian armed forces launched a military provocation against the civilian population on September 27, inflicting heavy damage on civilian objects by firing heavy artillery and missiles at Azerbaijani settlements, infrastructure, civilian objects, as well as individual and apartment buildings.

It was also noted that 14 people were killed and more than 50 were injured as a result of rocket fire by the Armenian armed forces on October 17 at around 1 am outside the frontline, the second largest city of the Republic of Azerbaijan, the central part of Ganja. Numerous civil infrastructure facilities and vehicles were severely damaged.