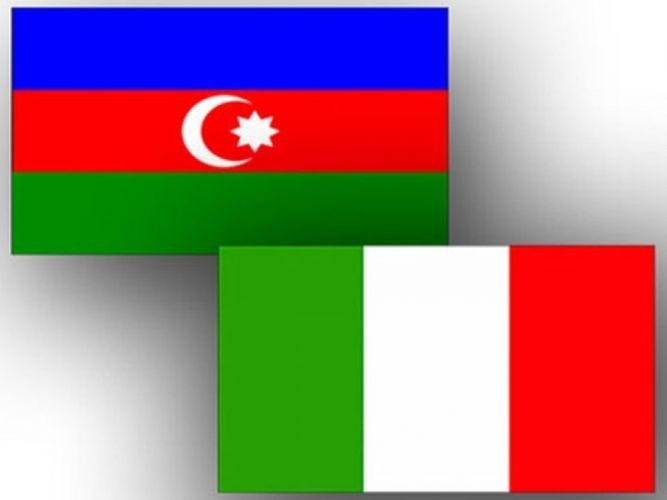 The Italian senator said Azerbaijan and Armenia agreed to ceasefire beginning from 12:00 a.m. on October 10 at the trilateral meeting in Moscow organized by Russia and at the same time, at that meeting, the parties made decision to resume negotiations for peaceful solution of the conflict in the framework of the OSCE Minsk Group.

Senator S. Lucidi saying the news were received regarding violation of ceasefire by Armenia and making by it of the attacks on the Azerbaijani cities using cluster bombs noted that the Armenian armed forces made rocket attacks at night hours on October 11 on Azerbaijan’s second largest city Ganja situated far from contact line, consequently 10 civilian persons were killed and 34 persons including juvenile children were wounded.

The senator said the Italian government should strictly condemn the violation of the ceasefire obtained in Moscow, stressed that ensuring of stability in this region is very important in terms of both security of population and Italy’s interests.