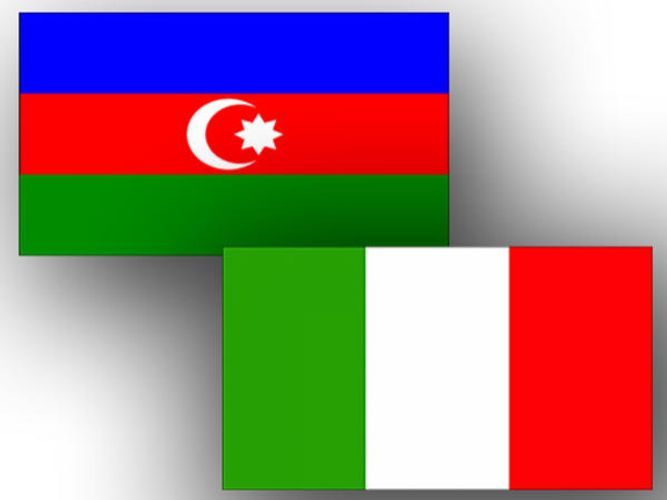 "The Italy-Azerbaijan Chamber of Commerce ITAZERCOM strongly condemns all military attacks launched against Azerbaijan since last September 27, causing casualties among civilians and servicemen, and expresses its heartfelt condolences to the families of all the victims of the military operations.

ITAZERCOM firmly supports Azerbaijan’s territorial integrity, in accordance with international law and based on the UN Security Council Resolutions 822, 853, 874 and 884 which demand immediate, complete and unconditional withdrawal of all the Armenian occupying forces from the occupied Nagorno-Karabakh and seven surrounding regions of the Republic of Azerbaijan.

Therefore, the Italy-Azerbaijan Chamber of Commerce, as an independent, non-governmental, bilateral business organization, appeals the international community to stand for a resolution of the Nagorno-Karabakh conflict within such legal framework, and continues promoting, without any disruption, an even stronger mutual cooperation and friendship within the Azerbaijani-Italian business community," the statement reads.