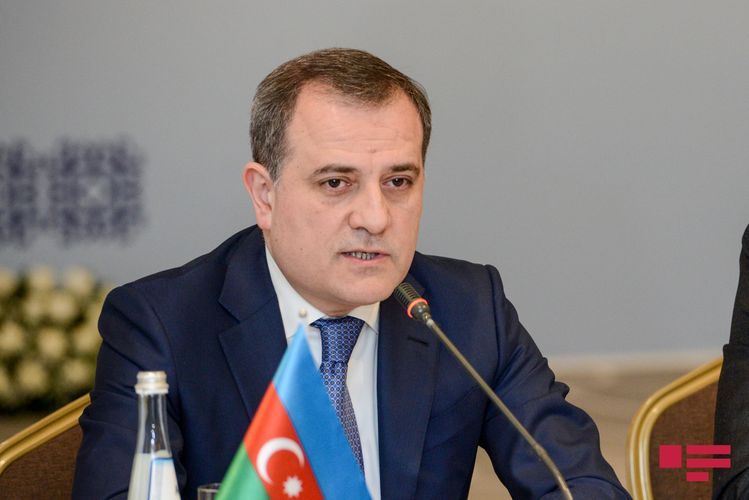 After the border conflict took place in July of this year, the situation on the border between Azerbaijan and Armenia remains unstable, said Minister of Foreign Affairs of Azerbaijan Jeyhun Bayramov in his interview with TASS, APA’s Moscow correspondent reports.

"From the military viewpoint, the situation remains unstable. Armenia continues to open fire at Azerbaijan’s positions", the Azerbaijani minister stressed.

The head of Azerbaijan’s MFA noted the importance of immediate, unconditional and complete withdrawal of the occupational troops from all occupied territories of Azerbaijan in order to ensure security in the region and to prevent provocations.

"In this regard, we expect that the international community, first of all the countries - co-chairmen of the OSCE Minsk Group, will force Armenia to abandon the policy of maintaining the status quo and start substantive negotiations," the minister stressed.

He noted that the framework of these negotiations was established by UN Security Council resolutions and OSCE decisions, in particular, by the 1994 Budapest Summit document: “This document sets a clear task for the co-chairs to conclude an agreement on ending the armed conflict as soon as possible.”