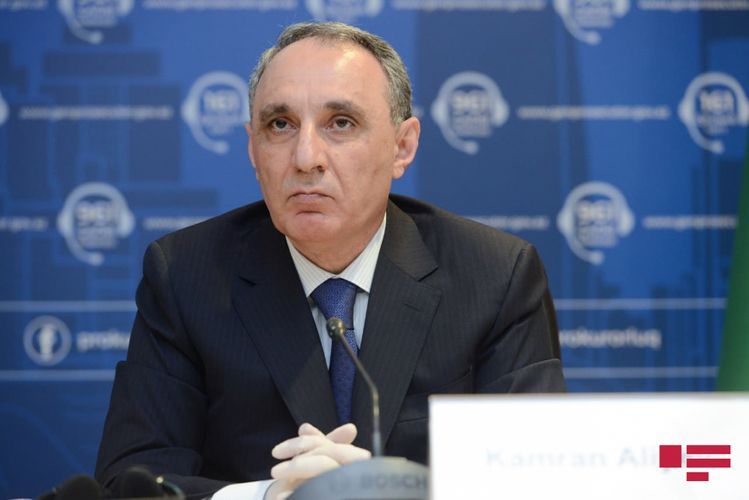 “30 bodies were handed over to the Armenian side unilaterally. But Armenia does not collect and hand over bodies of Azerbaijani servicemen,” said today General Prosecutor Kamran Aliyev at the briefing dedicated to initial results of the investigation of the crimes committed by Armenia against the civilian population in various regions of our country situated far from the front line including Ganja and other cities, APA reports.

Prosecutor General noted that when examining some of the bodies of those who participated in the battles on the Armenian side, it was found that they are citizens of other countries: “At the same time, it turns out that our detainees and bodies were treated with humiliation. There were cases when detained Azerbaijani servicemen were shot dead at close range. There are such facts.”