Kamran Imanov: “Vandalism and barbarism, committed by Armenia, is a crime against humanity 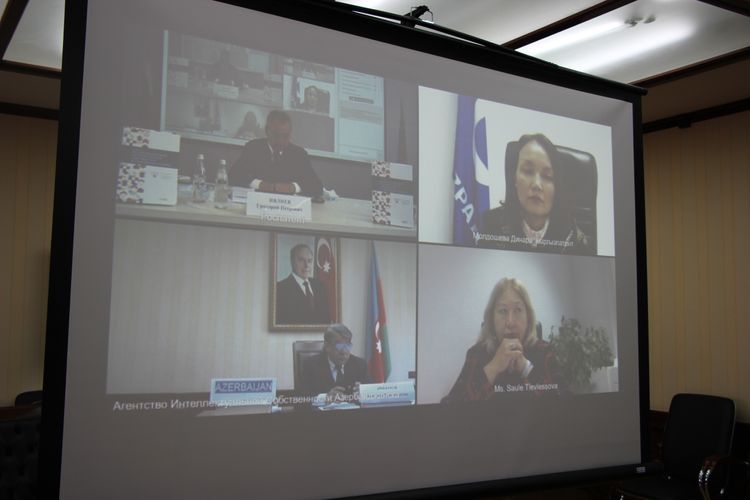 On October 20-21, XXIV international conference dedicated to the “Transformation of intellectual property in modern condition” is held by the Federal Service on Intellectual Property of the Russian Federation in Moscow, APA-Economics reports.

Chairman of Board of the Intellectual Property Agency Kamran Imanov, joining the plenary part of the event in online form, delivered a greeting speech. He expressed gratitude for being invited to participate in such a prestigious international forum and assessed it as another fact, proving close friendship relations between Russia and Azerbaijan people, strategic cooperation character of state relations between the Russian Federation and the Republic of Azerbaijan.

Bringing to the attention of conference participants death of 10 persons and injury of 35 persons in Ganja city as a result of a ballistic missile strike by Armenia from Vardenis region and death of 13 persons and injury of more than 50 persons as a result of next SCUD missile attack to the same city, K. Imanov said: “It is terrorism, committed against civilians, results of the vandalism and barbarism actions, witnessed by foreign diplomats, were condemned by UN Secretary-General and the EU. It is a crime against humanity.”