Kremlin: Russia did not have a right to deploy troops in Nagorno Karabakh when battles were going on there 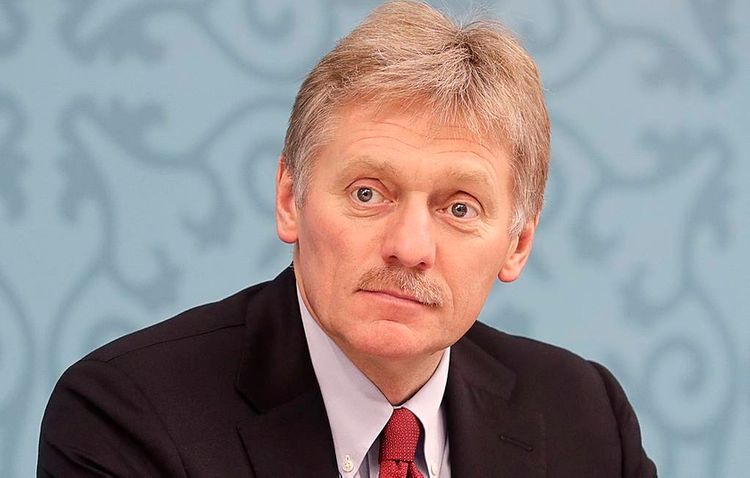 Russia did not have a right to deploy its troops in Nagorno Karabakh when battles were going on there, said Kremlin Spokesman Dmitry Peskov, APA's correspondent in Moscow reports.

D. Peskov noted that his country remains such a country that is loyal to the all relevant resolutions of the UN Security Council (SC).