Kremlin: There not to be a conflict between Azerbaijani and Armenian Diasporas in Russia 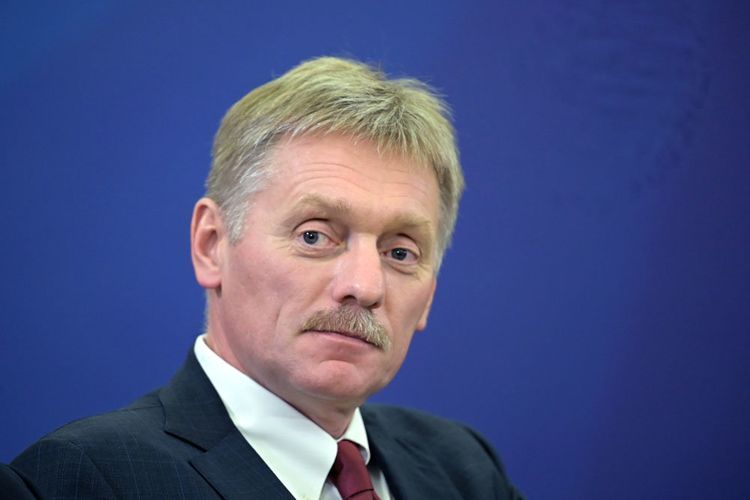 "After occurrences in Nagorno Karabakh, there will not be a conflict between Armenian and Azerbaijani Diasporas in Russia. Both Diasporas behave responsibly", said Kremlin Spokesman Dmitry Peskov, APA's correspondent in Moscow reports.