Lavrov says he is ready to meet in Moscow with Azerbaijani, Armenian counterparts 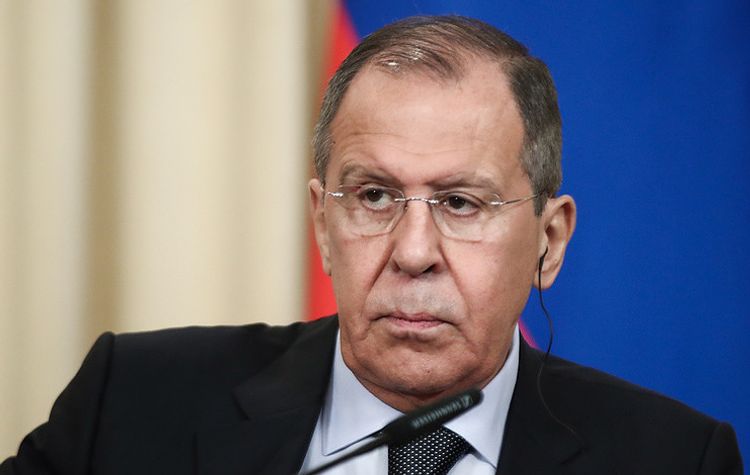 "Sergey Lavrov emphasized that Russia will continue mediatory efforts, both individually and together with the other co-chairs of the OSCE Minsk Group, aimed at creating conditions for the settlement of the Nagorno-Karabakh conflict politically and diplomatically," it said.

The Russian diplomat also "confirmed readiness to offer the Moscow platform for organizing respective contacts, including for holding a new meeting of the foreign ministers of Azerbaijan, Armenia and Russia," the ministry added.

The top Russian diplomat also emphasized the need to get back to the negotiating table as soon as possible.