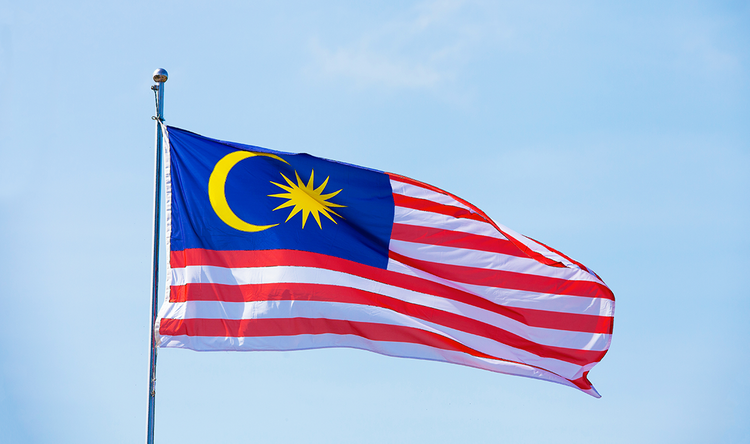 The Malaysian Ministry of Foreign Affairs (MFA) has disseminated statement regarding another military provocation implemented by Armenia against Azerbaijan beginning from September 27, Azerbaijan’s embassy to Malaysia told APA.

The unambiguous stance has been demonstrated in the statement regarding Azerbaijan’s territorial integrity.

It was stated that Malaysia is deeply concerned with the deteriorated security situation in Nagorno Garabagh region of the Republic of Azerbaijan as a result of the tense military confrontation resumed again on September 27.

It was noted that Malaysia supports all efforts aimed at finding peaceful solution of the conflict based on international law including relevant resolutions of the UN Security Council.