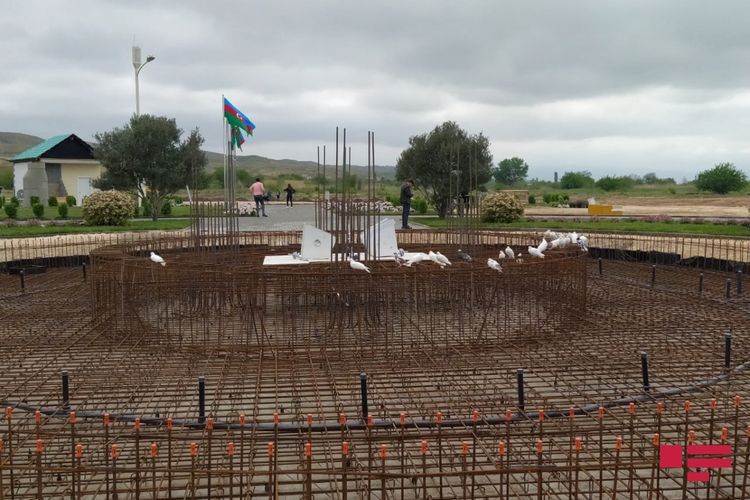 The journalists were interested in the implementation of the project, works done in the territory.

Media representatives were given detailed information about the project and works done. It has been noted that Turkish, Chinese, Italian and Israeli companies have also attended the implementation of the project.

Note that President Ilham Aliyev laid the foundation of the first "Smart village" project, covering the Birinji, Ikinji, and Uchunju Aghali villages of Zangilan on April 26. 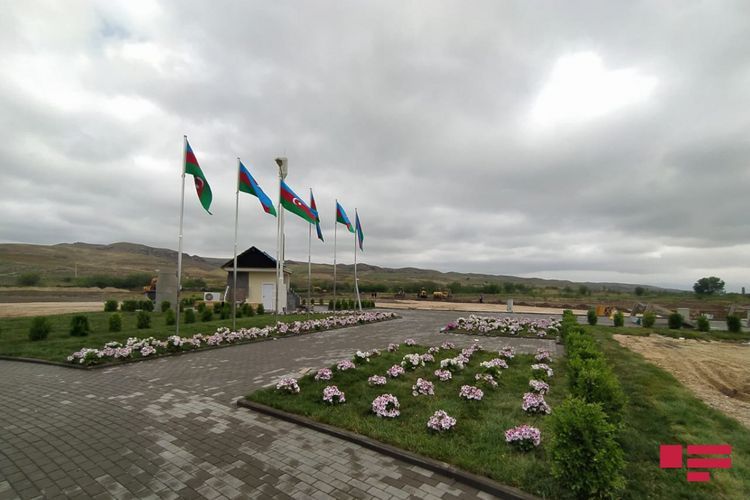 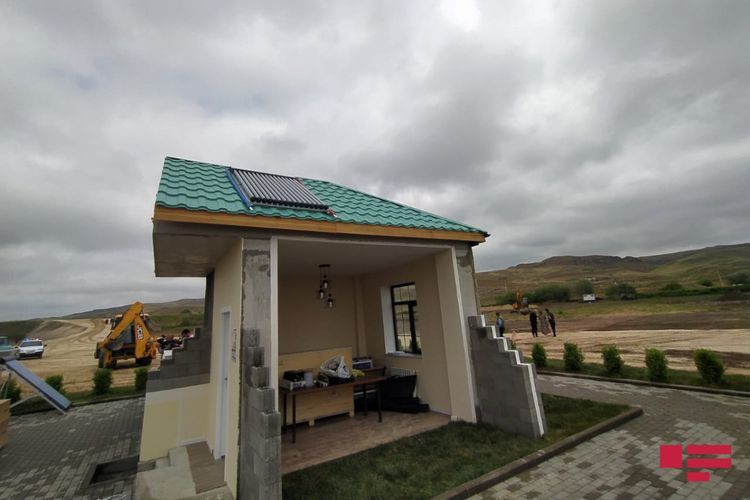 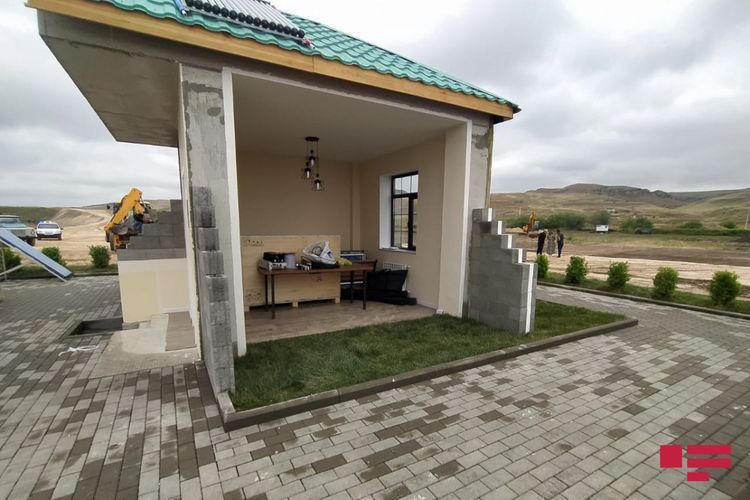 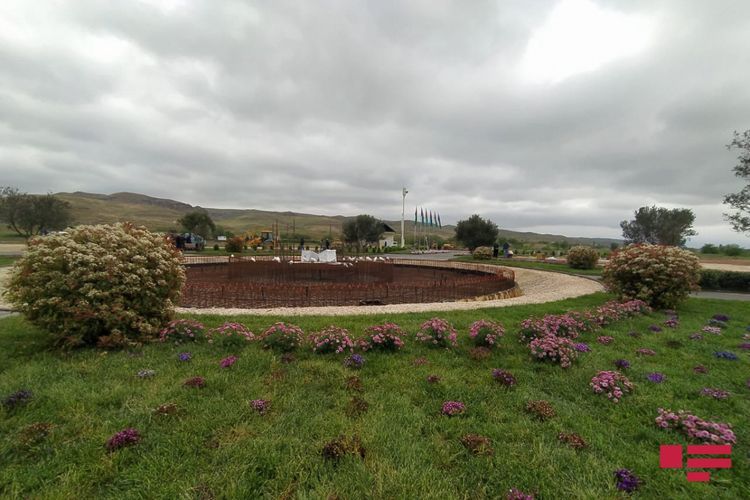 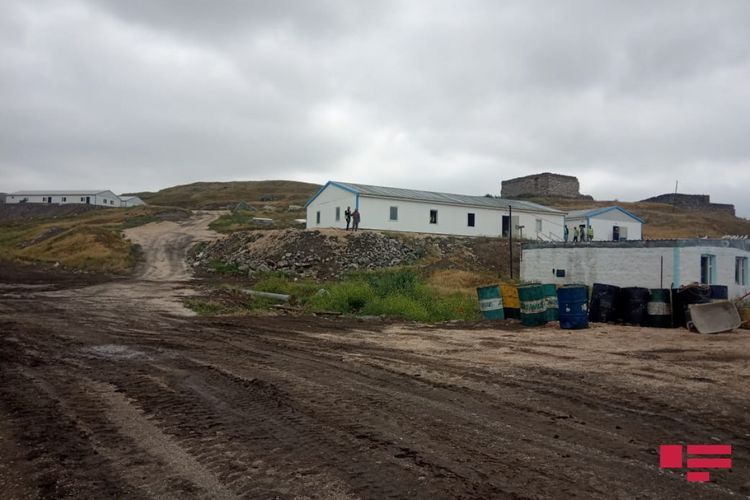 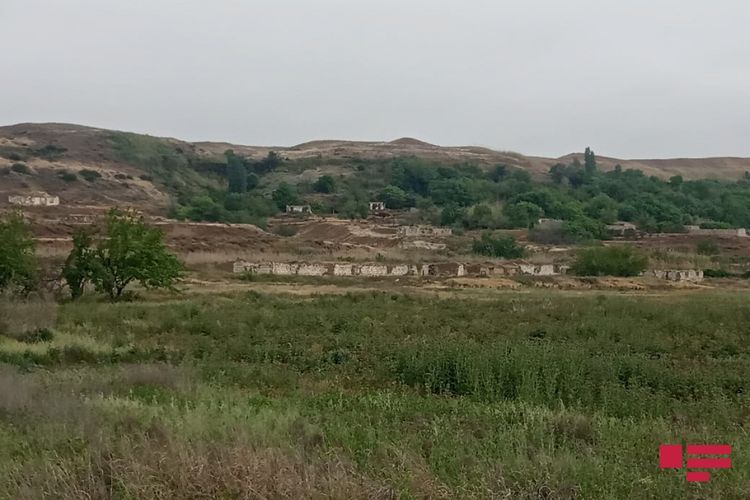 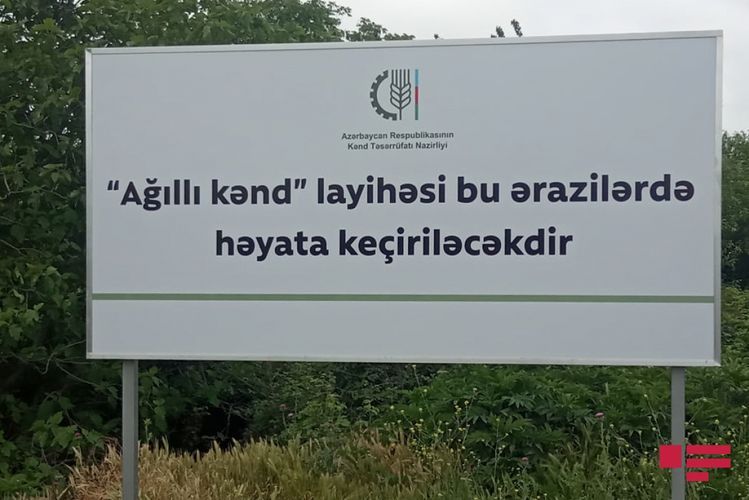 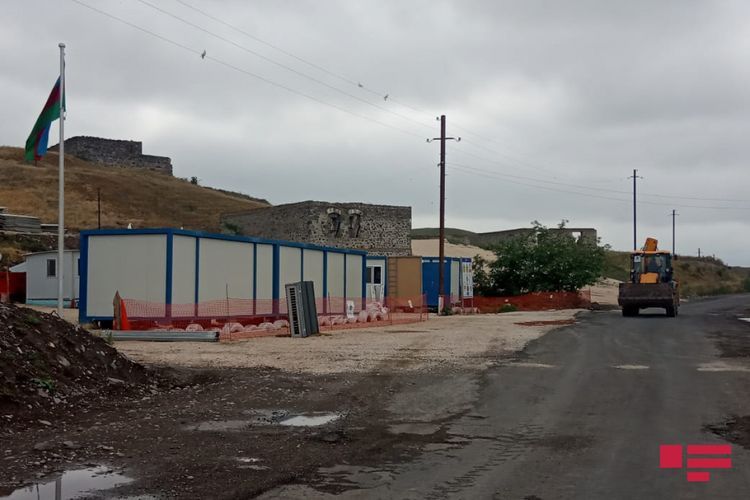 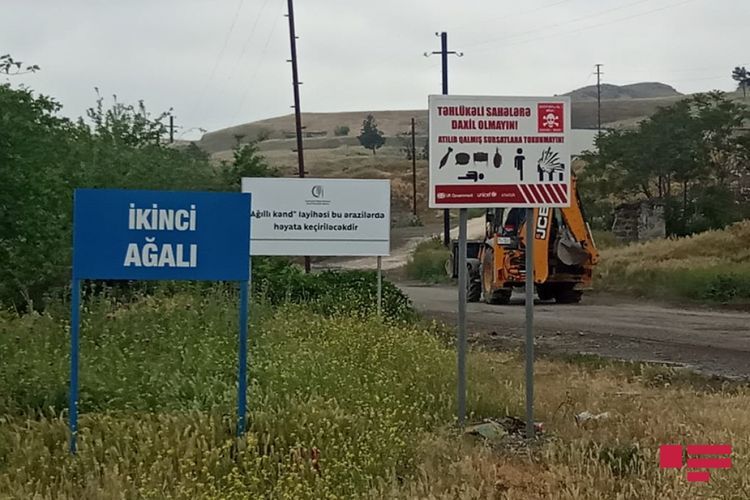