Mehriban Aliyeva: “May the Almighty grant every Azerbaijani the chance to kiss the sacred Karabakh soil!” 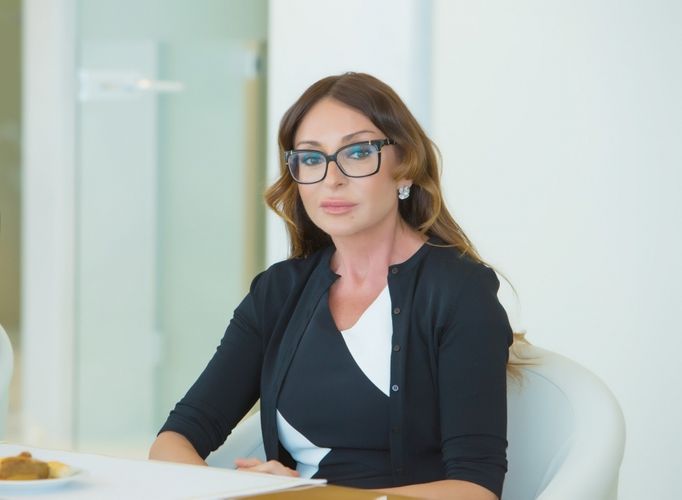 “The Azerbaijani state has never laid claim to anyone else’s lands, has never committed crimes against humanity. The Azerbaijani Army has never set foot on the lands of another state, it defends and fights for its native land,” First Vice-President of the Republic of Azerbaijan Mehriban Aliyeva has posted on her official Instagram page, APA reports.

The post says: “Yet another armed provocation of Armenia has been rebuffed! Defending the Motherland, the Azerbaijani Army is conducting a successful counter-offensive operation and liberating the occupied territories of Azerbaijan.

I express my gratitude to all people, organizations and states that have expressed their principled and fair position in support of the Azerbaijani state and people. First of all, I express my deep gratitude to the brotherly people of Turkey and personally to President Recep Tayyip Erdogan. Their solidarity and support evoke a sense of pride in every Azerbaijani today.

I pray for the life and health of every Azerbaijani soldier and officer!

We, the Azerbaijanis, are united in our thoughts, actions and prayers more than ever today! May the Great Allah protect the Azerbaijani people in their sacred struggle!

May the Almighty grant every Azerbaijani the chance to kiss the sacred Karabakh soil!

May Allah rest the souls of our martyrs in peace!”