Mevlut Cavusoglu: "We should find solution to Nagorno Garabagh conflict based on territorial integrity” 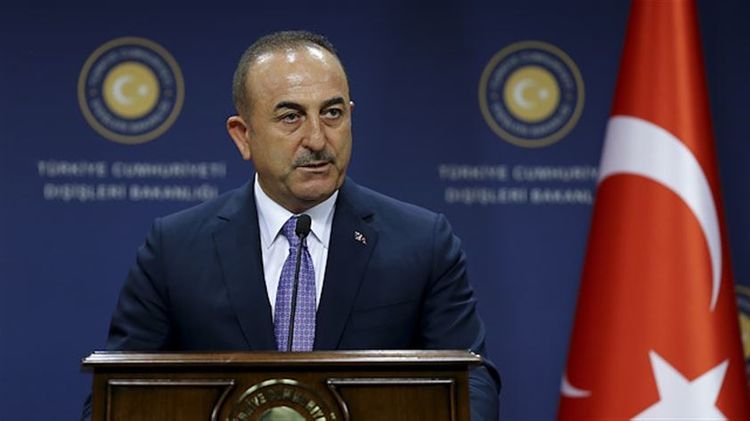 “We should find a solution to Nagorno Garabagh conflict based on international law and principle of territorial integrity”, said Mevlut Cavusoglu, Turkey’s Minister of Foreign Affairs during his speech at the 26th session of Ministerial Council of OSCE in Bratislava, APA reports.

The Head of Turkey’s MFA brought to the notice that the frozen conflicts in Georgia, Moldova, and Azerbaijan still remained unsolved.

He noted that that the frozen conflicts should be solved based on international law and the principle of territorial integrity.