Mikhalkov: “We are ready for shooting of the film about relocation of Armenians to Garabagh” 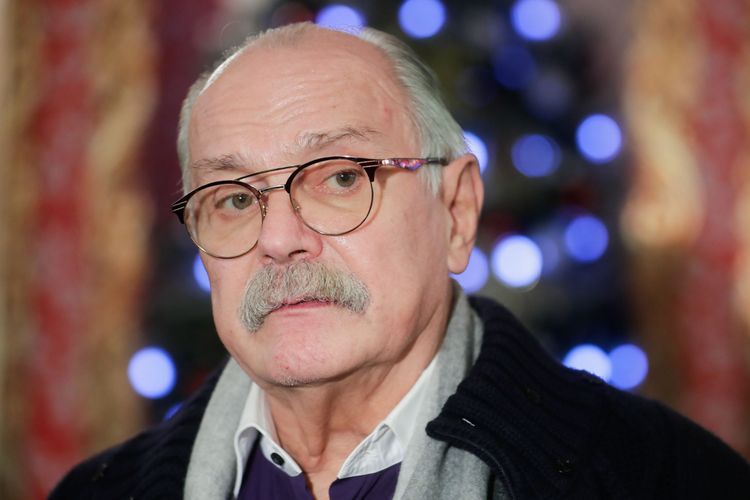 “We are ready to start shooting of the film about the resettlement of Armenians from Iran to Garabagh”, Nikita Mikhalkov, the director and scriptwriter of the film, Chairman of Russian Cinematographers Union told in his statement to APA’s Moscow correspondent.

He said the scenario of the film series entitled as “Life and death of Griboyedov” telling about the life of the Russian diplomat and poet Alexander Griboyedov is completely ready.

“We are waiting for the stabilization of the situation in the region. It is regretful that the situation in the Middle East just does not stabilize. Therefore we don’t start the shooting yet. But all preparations have been made. We will start to shoot the film as soon as the favorable condition develops. This issue does not depend on me. I can just say that we are ready for shooting”, N. Mikhalkov stressed.