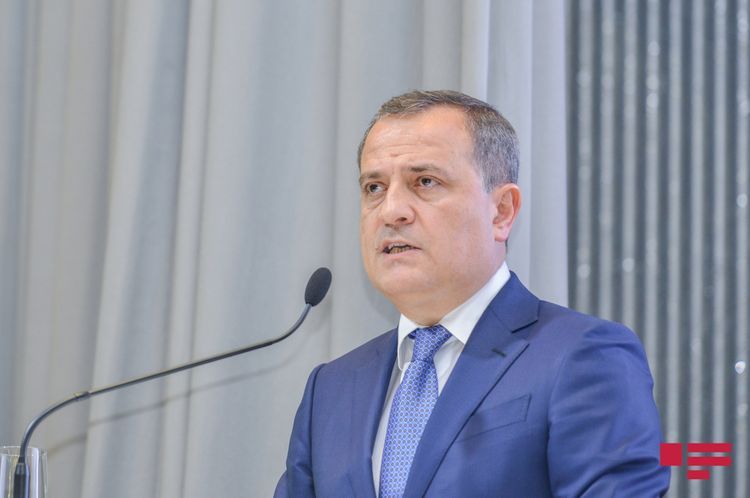 “The information about delivery of military cargoes from Russia to Armenia, has caused serious concern in the Azerbaijani society especially on the backdrop of activation of the Armenian aggression on the site of Tovuz of the state border with Azerbaijan”, said minister of Foreign Affairs of Azerbaijan Jeyhun Bayramov in his interview with TASS, APA’s Moscow correspondent reports.

The minister said this issue was raised by President of Azerbaijan Ilham Aliyev during the phone conversation with the Russian President Vladimir Putin taken place recently in the spirit of strategic partnership, trustworthy dialogue and mutual respect existing between the two presidents.

“On the backdrop of the aggressive rhetoric of the Armenian leaders and in the times when the intensity of their military provocations has increased, the delivery of weapons to the Armenian side creates the risk of escalation of the tension, inflicts blow on the process of peaceful settlement of the conflict and as a whole, poses threat on Azerbaijan’s security”, J. Bayramov stressed.