Ministry: Power stations in Mingachevir operates in a normal mode 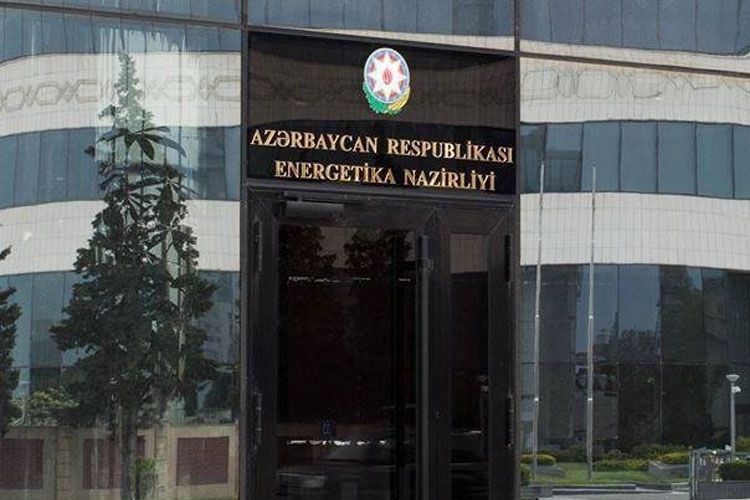 Armenia’s attacks targeting power stations in Mingachevir ignoring the humanitarian ceasefire is a next crime event directed to energy and ecological security in the region, Ministry of Energy told APA.

A regional catastrophe has been prevented by neutralizing the missiles by our Army's air defense forces.

“The largest thermal power plant of South Caucasus Azerbaijan Thermal Power Plant and Mingachevir Hydro Power Station located in Mingachevir currently operates its activity in a normal mode. Note that the information of Minister of Energy Parviz Shahbazov on targeting Azerbaijan’s oil and electricity infrastructure and the appeal reflecting condemning Armenia’s provocations have been disseminated on the official page of the International Energy Charter Secretariat. The appeal has also been also sent by the OPEC Secretariat to the OPEC plus countries,” it has been noted.