MoD: Enemy was forced to retreat suffering heavy casualties in personnel and military vehicles during the day 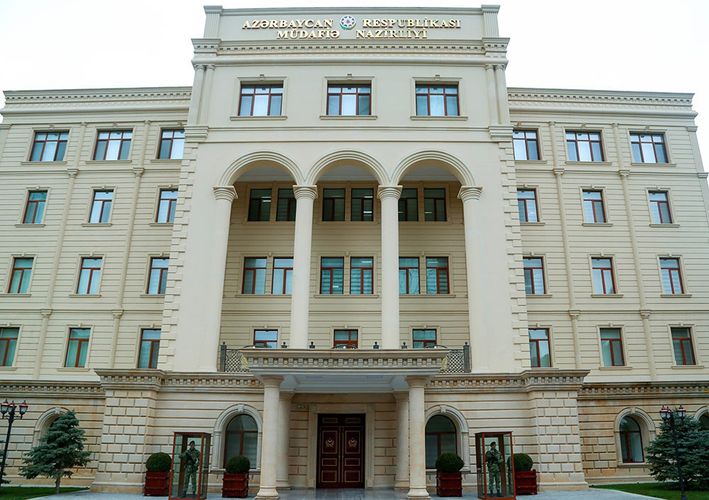 The combat operations in the Aghdere, Aghdam, Khojavend, and Gubadli direction of the front continued with varying intensity. During the day, the enemy was seriously hit in the main directions of the front. In some areas of the front, the enemy was forced to retreat suffering heavy casualties in personnel and military vehicles.

During the day, a large number of enemy troops, 1 - T-72 tank, 1 - D-30 howitzer, 1 - mortar, 1 - military truck full of ammunition were destroyed and wrecked.
Currently, combat operations are underway. The operational situation is under the control of our troops.