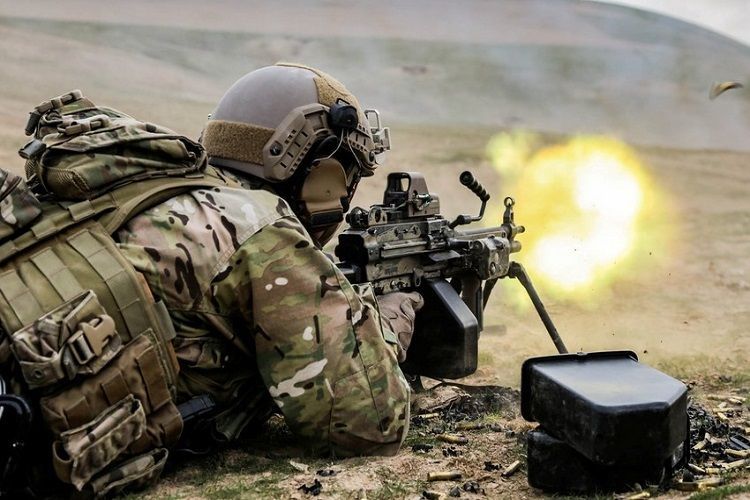 Armenian units, which were unable to resist in an organized manner in the Khojavend, Fizuli and Gubadli directions of the front, were severely damaged by fire,  the Defense Ministry told APA.

According to the report, the enemy's weapons, ammunition and fuel depots were destroyed. In some directions, the enemy left the positions irregularly and retreated. Significant communication lines were taken under control, several enemy strongholds were destroyed and important heights were liberated.