MoD: The news of missile and air strikes on the settlements of Nagorno-Karabakh is false 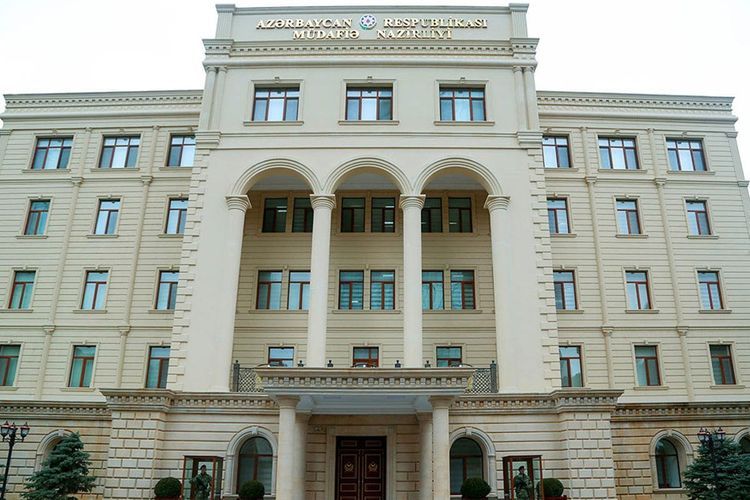 The information of the Armenian media that the units of the Azerbaijani Army allegedly fired missiles at Khankendi, and air strikes at Askeran, Aghdara and Khojavend is false, APA reports quoting the Defense Ministry.

It was stated that the news was aimed at diverting attention from the enemy's artillery shelling of Azerbaijani settlements today: "Unlike the Armenian armed forces, the Azerbaijani Army adheres to the humanitarian ceasefire and strikes only at the enemy's firing points."