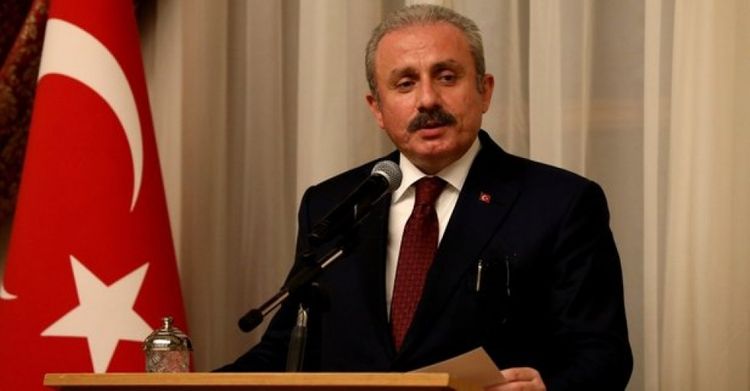 Speaker of the Grand National Assembly of Turkey Mustafa Sentop has congratulated Azerbaijan for its recent victories in the Nagorno-Karabakh region, APA reports.

“Azerbaijan`s legitimate right and victory have finally been acknowledged by the enemy. Armenia has had to retreat and surrender from Karabakh which it had occupied and where it had conducted massacres,” Mustafa Sentop said on Twitter.

Sentop also congratulated the Azerbaijan`s army and commemorated the martyrs.

“A tragic page of history has ended with Azerbaijan`s victory in Karabakh.”