Negotiations between Turkish and Russian delegations in Ankara regarding Karabakh ended 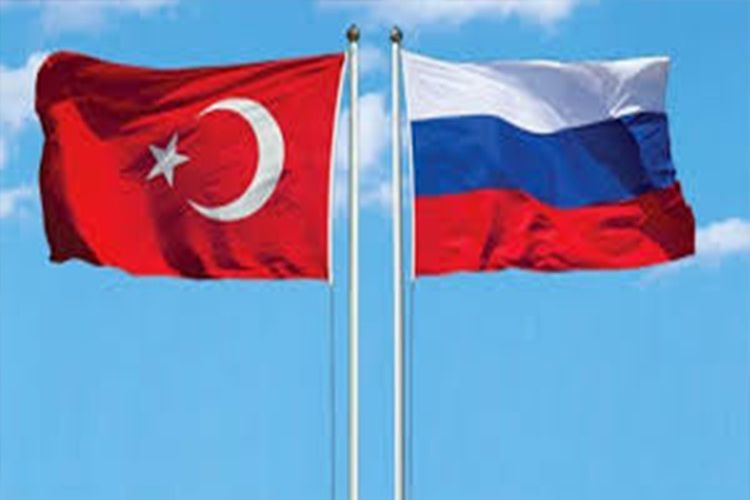 Technical meetings with the Russian Delegation, which visited Ankara regarding the works to be done after reached ceasefire agreement in Nagorno Karabakh, have ended, APA's bureau in Turkey reports citing Ministry of Defense of Turkey.

It has been noted that discussions on the joint technical activity of Turkish and Russian military delegations after reached ceasefire agreement in Karabakh have ended and Russian Delegation has already left for Moscow. Turkish Defense Ministry noted the discussions will continue in the coming days.