Nizami Safarov: Armenia's refusal to provide Azerbaijan with minefield maps should be characterized as a war crime 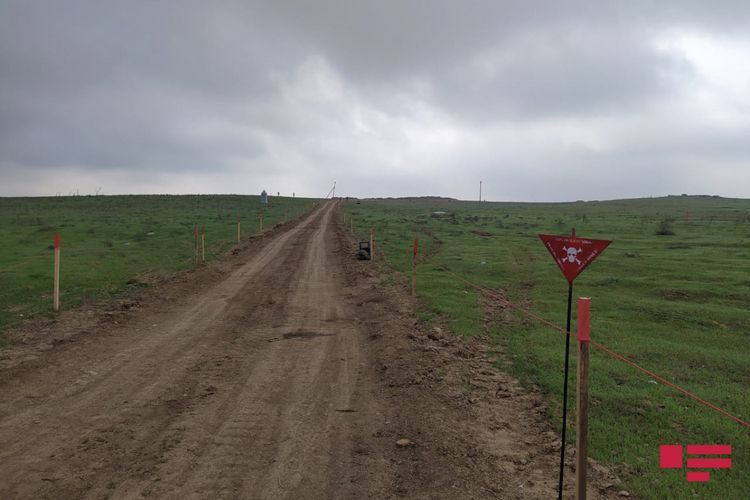 "Armenia's refusal to provide Azerbaijan with minefield maps should be characterized as a war crime” the Member of the Judicial-Legal Council, Member of the Committee on Legal Policy and State Building of the Milli Majlis, MP Nizami Safarov told APA.

"Not providing of mine maps by the aggressive Armenian side to Azerbaijan should be characterized as a war crime with a clear violation of the principles of proportionality and differentiation of military targets with the civilians formed in international humanitarian law”, he said.

He noted that despite the war ended, Armenian weapons and, Armenian mines still kill civilians and servicemen.”  According to Nizami Safarov, one of the principles of international humanitarian law is the principle of proportionality: “This principle is reflected on Article 51 of Additional Protocol No. 1 of the Geneva Conventions.  This reads that attacks that can cause casualties among civilians, injury to civilians, and damage to civilian facilities and disproportionate to the expected military advantage are prohibited. Both the 1980 and 1997 conventions adopted in Ottawa are based on these principles.”