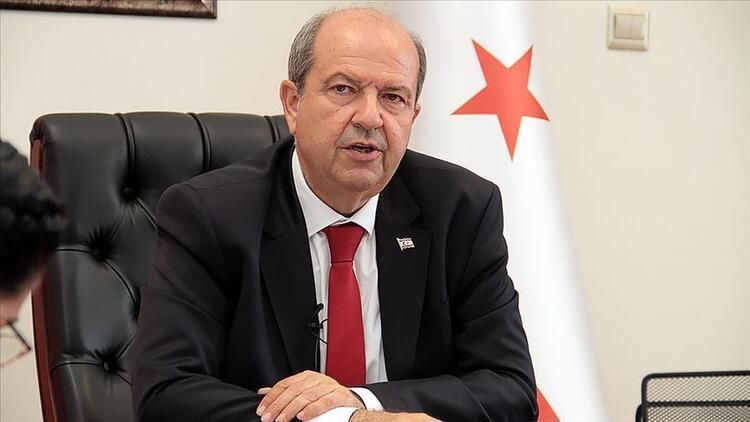 "We resolutely condemn the aggressive policy of Armenia. Azerbaijanis are as native as Turkish people for us", said Prime Minister of the Turkish Republic of Northern Cyprus Ersin Tatar during his interview with CNN Turk, APA's Turkish bureau reports.

"We want liberation of occupied historical lands of Azerbaijan soon. We stand by our Azerbaijani brothers at their rightful fight", said E. Tatar.

He noted that Armenia creates a dangerous situation causing violation of peace, stability in the region by its aggressive attacks.