Numan Kurtulmuş: “It is a good thing that today Azerbaijan has the power to solve its fate” 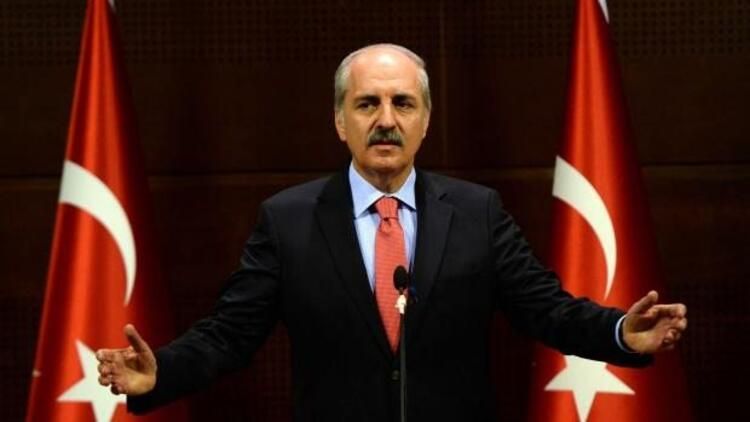 “I invite everybody to be honest, neutral in Garabagh issue. If the imperialist forces give up taking Armenia’s side, Azerbaijan will solve this problem in a very short time”, said deputy chairman of Turkey’s Justice and Development Party (AKP) Numan Kurtulmuş in his interview with CNN Türk, APA’s local bureau reports.

“It the imperialist forces with this, they will be able to solve Garabagh issue in one day. But they don’t wish to do this in order not to lose their hegemony in the Southern Caucasus. They are interested in existence of such conflict. They are also the parties who don’t wish solution of Kashmir, Cyprus problem. Armenia is just the party that has been occupying the Azerbaijani lands for over 30 years, has been killing innocent civilian people, children, elderly people. If Azerbaijan would have done this, they would heap a raft of tough sanctions on Azerbaijan. But it is a good thing that today Azerbaijan has the power to solve its fate”, N. Kurtulmuş noted.