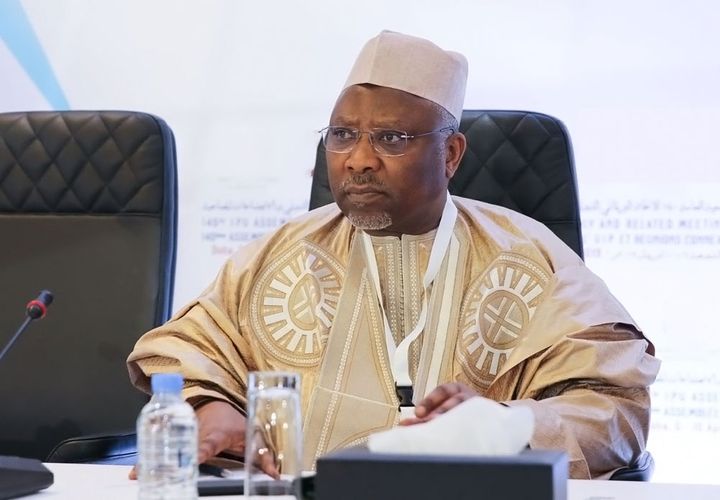 Secretary General of Parliamentary Union of the OIC Member States (PUIC) Mr. Mouhamed Khouraichi Niass dispatched a reply message to H.E. Mrs. Sahiba Gafarova, Speaker of the National Assembly of the Republic of Azerbaijan, stressing that the PUIC has always confirmed the Right of the Republic of Azerbaijan to a just settlement of the conflict with Armenia within the sovereignty, territorial integrity and inviolability of Azerbaijan’s international borders, APA reports citing the website of PUIC.

The Secretary General also confirmed his strong condemnation of Armenia’s policy of aggression and occupation. He declared his total and strong solidarity with Azerbaijan against the occupiers of the Azeri Nagorno Karabakh region.