OIC: We are in solidarity with Azerbaijan, Armenia should withdraw unconditionally its military forces from occupied territories 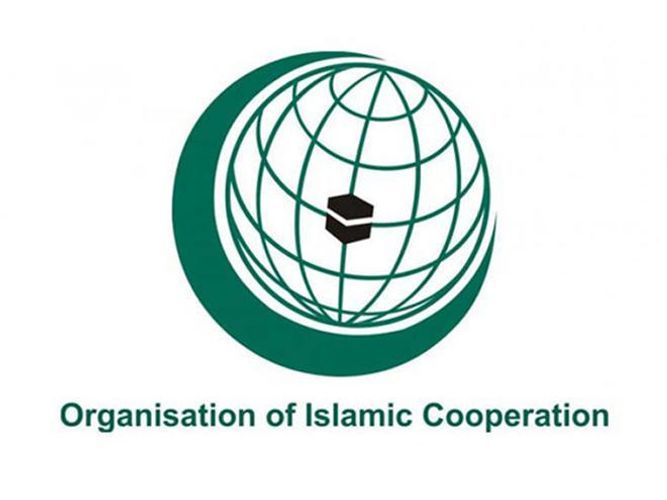 Secretariat General of the Organization of Islamic Cooperation (OIC) has disseminated a statement on Armenia-Azerbaijan Nagorno Karabagh conflict, APA reports.

The statement reads that OIC is in solidarity with Azerbaijan.

The organization called on Armenia to immediately stop attacks against Azerbaijani civilians, assessed the Armenian army’s shelling civilians as a violation of international law.

It has been reminded of the resolutions of OIC and UN Security Council Armenia has been demanded to withdraw its military forces unconditionally from the occupied territories of Azerbaijan.