OSCE MG: The Co-Chairs welcome the decrease in hostilities on Azerbaijan-Armenian border 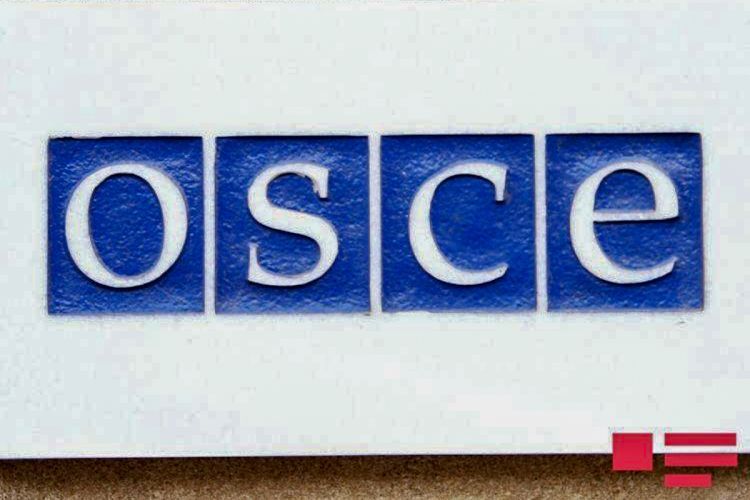 After the meeting of the OSCE Minsk Group today, its Co-Chairs (Igor Popov of the Russian Federation, Stéphane Visconti of France, and Andrew Schofer of the United States of America)‎ and Personal Representative of the OSCE Chairperson-in-Office (PRCIO) Andrzej Kasprzyk, released the following statement:

In accordance with the information available, the situation on the Azerbaijani-Armenian border remains relatively calm as of early morning 15 July. The Co-Chairs and the PRCIO welcome the decrease in hostilities and appeal to the sides to make every effort to continue de-escalation.

The Co-Chairs urge the sides to refrain from inflammatory rhetoric and attempts to change the situation on the ground. The Co-Chairs continue to stress the necessity of building up an atmosphere conducive to the restoration of the peace process.

The Co-Chairs welcomed the confirmation of the Foreign Ministers of Armenia and Azerbaijan to hold substantive negotiations on crucial aspects of a Nagorno-Karabakh settlement as soon as possible and emphasized the importance of returning OSCE monitors to the region as soon as circumstances allow.