Pakistani MFA: We strongly condemn the intensive shelling of civilians by the Armenian armed forces 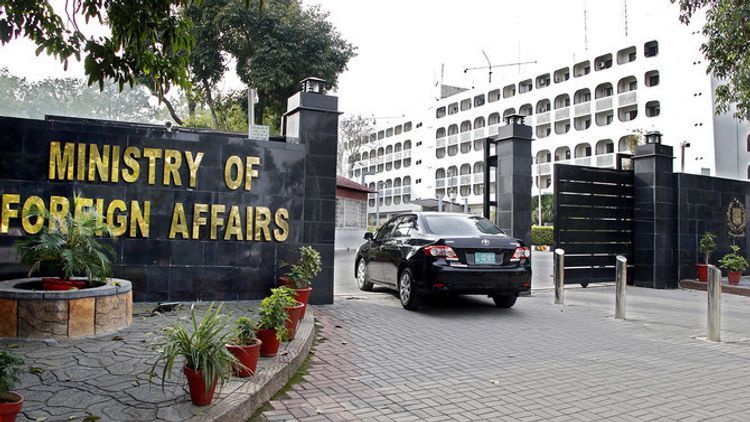 "Pakistan is deeply concerned over the deteriorating security situation in Nagorno-Karabakh region," said the Spokesperson of the Pakistan's Ministry of Foreign Affairs while reiterating Pakistan’s position on the issue, APA reports.

"The intensive shelling by Armenian forces on civilian populations of Azerbaijan is reprehensible and most unfortunate. This could compromise peace and security of the entire region. Armenia must stop its military action to avoid further escalation," he said.

The spokesperson said Pakistan supports Azerbaijan’s position on Nagorno-Karabakh, which is in line with the several unanimously adopted United Nations Security Council resolutions.