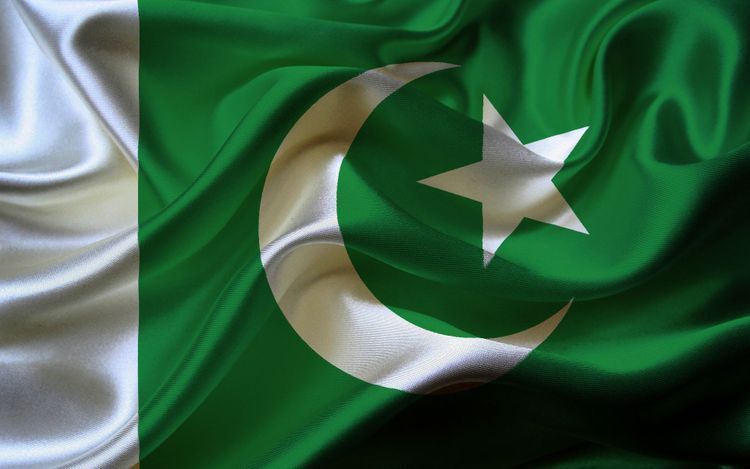 Leaders of ruling and opposition party groups in the Pakistani Senate and other senators condemned Armenia's provocations and aggression against Azerbaijan, the Azerbaijani Embassy in Pakistan told APA.

According to the Embassy, the Pakistani Senate strongly condemned and condemned the hateful and provocative aggression of Armenian forces on Azerbaijani civilian objects and military positions: "We fully support Azerbaijan's right to protect its territorial integrity and its people as a sovereign state, as well as its rightful position on Nagorno-Karabakh at the UN Security Council. The international community and the United Nations must intervene and stop Armenia from resorting to tensions that pose a serious threat to regional peace and security. The liberation of the occupied Azerbaijani lands requires the immediate withdrawal of Armenian forces from Nagorno-Karabakh and the peaceful settlement of the conflict, as stated in the relevant UN Security Council resolutions."

The head of the group of senators from the ruling party in the Pakistani Senate, Dr. Prince Vasim strongly condemned the heinous attack committed by Armenians in the Karabakh region of Azerbaijan and caused casualties, and supported Azerbaijan's just position on the Karabakh issue.

Senator Sehar Kamran said he was with the Azerbaijani people in this difficult day. He noted that the targeting of Azerbaijani civilians by Armenian forces along the line of contact was a gross violation of UN Security Council resolutions and norms and principles of international law. He stressed the importance of preventing any military tension, as it could have serious consequences for international peace and security.