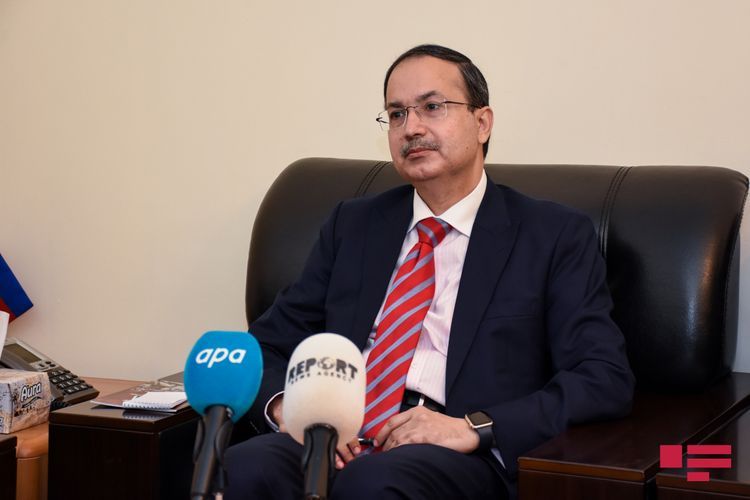 "Targeting civilians is unacceptable and condemnable," Ambassador of Pakistan to Azerbaijan wrote on Twitter, APA reports.

"Visited Ganja along with diplomatic corps to see first hand impact of destruction caused by ballistic missiles in a civilian neighborhood. Pakistan expresses condolences to the families on their loss. Targeting civilians is unacceptable and condemnable," the Ambassador noted.

Note that the representatives of diplomatic corps in Azerbaijan visited the area which fired by rockets by Armenia last night. The diplomats visited  completely destroyed, seriously damaged houses, civilian facilities.

Remind that on October 17 at about 01:00 Armenian army inflicted rocket strikes on the second largest city of Azerbaijan, Ganja, committed a large destruction and casualties.

So far, 52 injured people, and bodies of 13 people have been removed from wreckages. 3 of the dead are children.

As a result of Armenia’s shelling Ganja with rocket fire on October 10, 10 civilians killed, more than 40 people injured. 3 children lost both of their parents. 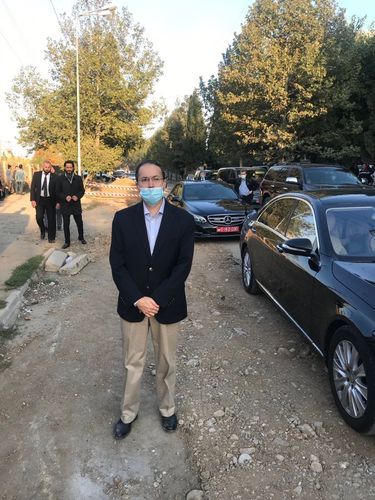