Pakistan’s ambassador: "We call on Armenia to refrain from attacking civilian citizens” 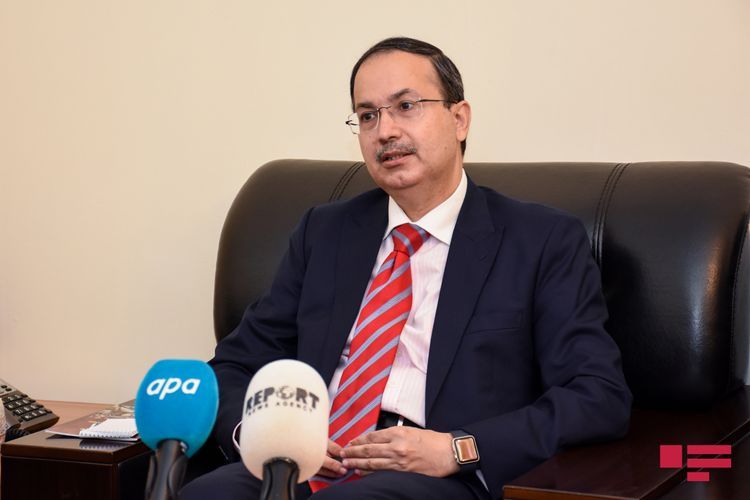 Pakistan’s ambassador to Azerbaijan Bilal Haye expressed his concern about targeting by the Armenian armed forces of the civilian population in various cities of Azerbaijan, APA reports.

“The targeting of civilian people in Azerbaijan’s Ganja, Terter and Barda cities is extremely concerning. Pakistan extends its condolences to the Azerbaijani people and government. We call on Armenia who violated the international humanitarian law to refrain from attacking the civilian citizens”, the diplomat noted.