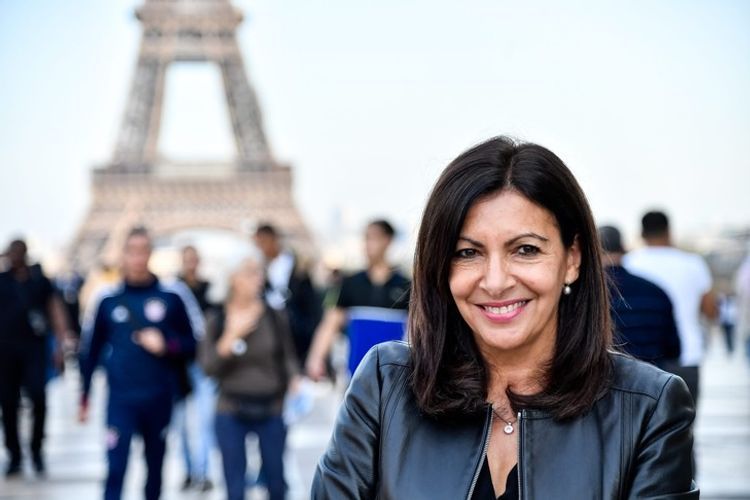 The initiative to recognize the separatist organization came from the mayor of the French capital, Anne Idalgo.

This process seems to be part of the policy pursued by France in recent times, as well as in the post-September 27 military operations.

Known for his closeness to Armenians, Idalgo has previously initiated and supported marathons in support of both Armenia and the separatist Nagorno-Karabakh regime.