Polad Bulbuloglu: "Currently, there is no peace talk between Azerbaijan and Armenia" 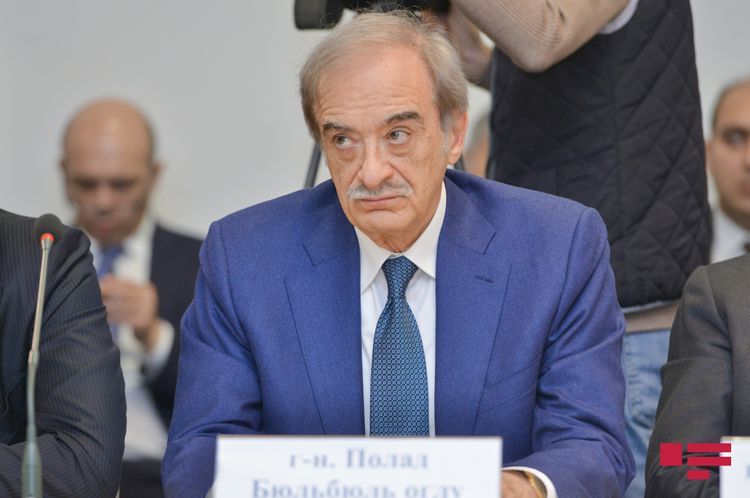 At present, there are no peace talks or processes between Azerbaijan and Armenia, Azerbaijani Ambassador to Russia Polad Bulbuloglu said in an interview with Komsomolskaya Pravda radio,  APA's Moscow correspondent reports.

The ambassador said that the occupation of 20 percent of Azerbaijan's territory by Armenia was at the root of the conflict: "Until this issue is resolved, the 'creeping war' will continue."