Pompeo: "US is committed to contributing to the peaceful settlement of the Nagorno-Karabakh conflict" 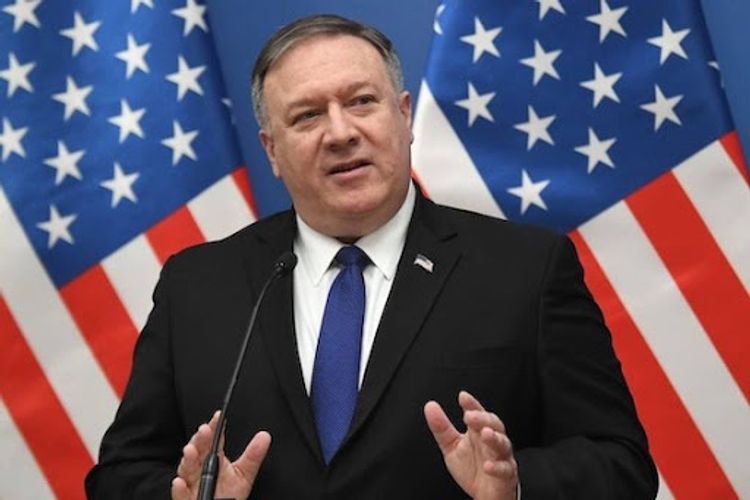 "As a co-chair of the OSCE Minsk Group, the United States remains committed to contributing to the peaceful settlement of the Nagorno-Karabakh conflict," the US Secretary of State Mike Pompeo said this at a press briefing, APA reports.

"We urge the parties to adhere to their ceasefire commitments and not to target civilian areas. This morning I talked to President Trump about this situation. We are closely following what is happening. The United States, like other countries, has called for a ceasefire. We have received information regarding civilian casualties. We use diplomatic opportunities to achieve a ceasefire and resolve the conflict peacefully within the framework of international law," Pompeo said.