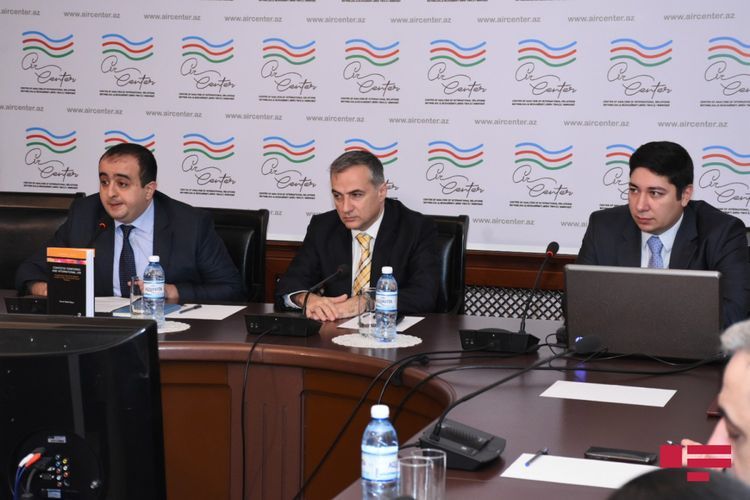 The ceremony of presentation of Assistant Professor of Malmo University of Kingdom of Sweden Kamal Makili-Aliyev’s book entitled as “The disputed territories and international law: Comparative study of Nagorno Garabagh and Aland Islands” has been held, APA reports.

The event has taken place with joint organizational support of International Relations Analysis Center (IRAC) and the State Committee on Work with Diaspora.

Head of IRAC Farid Shafiyev making a speech at the event provided brief information about the book. He noted that there is no progress in the process of negotiations held in the area of solution of Nagorno Garabagh conflict.

“Aland Islands model” helps to determine the parameters within which the conflict should be solved”, F. Shafiyev stressed.

IRAC’s employee Fuad Chiragov noted that Nagorno Garabagh is not a disputed territory, these lands belong to Azerbaijan and this fact is based on international law: “When Nikol Pashinyan came to power in Armenia there were hopes that the new government and the new personalities will contribute to solution of the conflict and will give impetus to progress in the negotiations. But just the opposite is being observed now. Pashinyan continues the policy of the previous government, and they are not ready for substantive negotiations. Firstly, Pashinyan’s government attempted to change the format of negotiations. Initially they began to demand involvement in the negotiations of the Armenian population of Nagorno Garabagh, and later when making a speech in Khankendi, Armenia’s Prime Minister claimed that these territories belonged to Armenia. But Azerbaijan‘s President Ilham Aliyev gave substantial answer to these claims during his speech at “Valdai” Club”.

Then the book’s author Kamal Makili-Aliyev made a speech and provided detailed information about the book. He noted that in the book written on the basis of international public law, the comparative analysis method had been used. The book’s author added that Nagorno Garabagh conflict was compared with other conflicts and even the government of Sweden acting as a member country of OSCE proposed this model to parties to the conflict several years ago.

The event was finalized with other speeches. 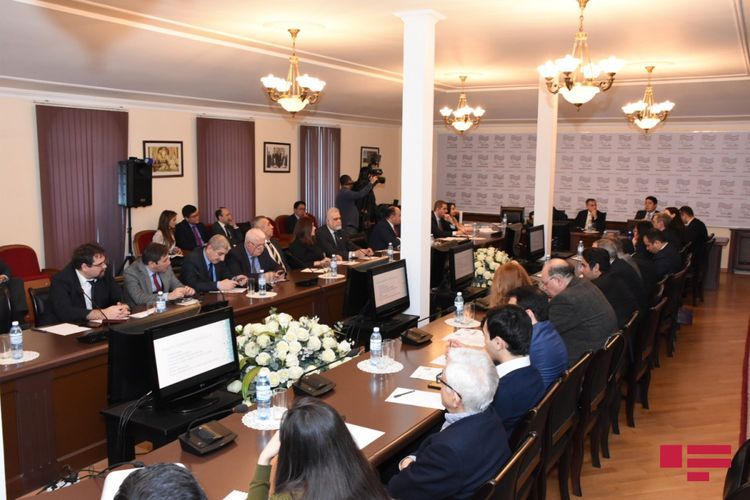 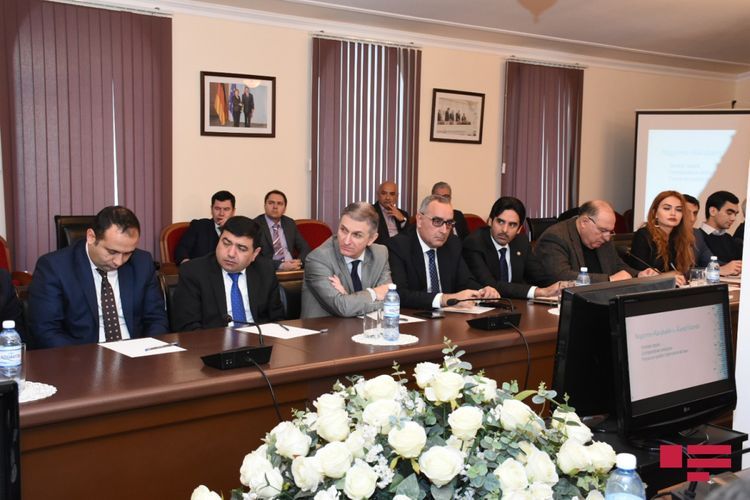 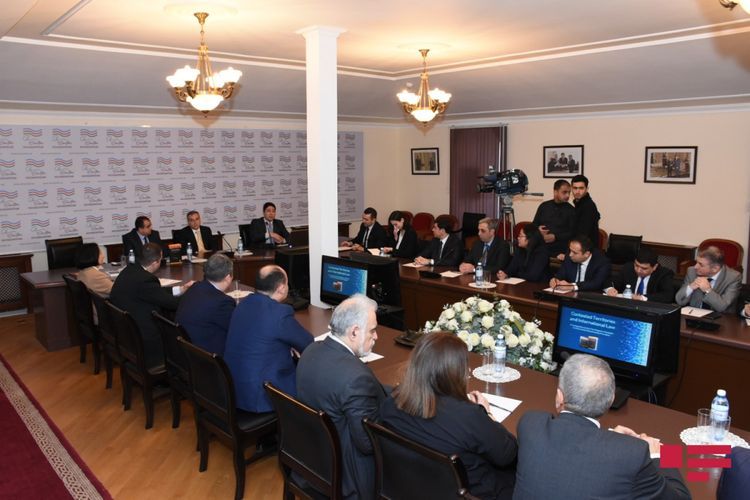 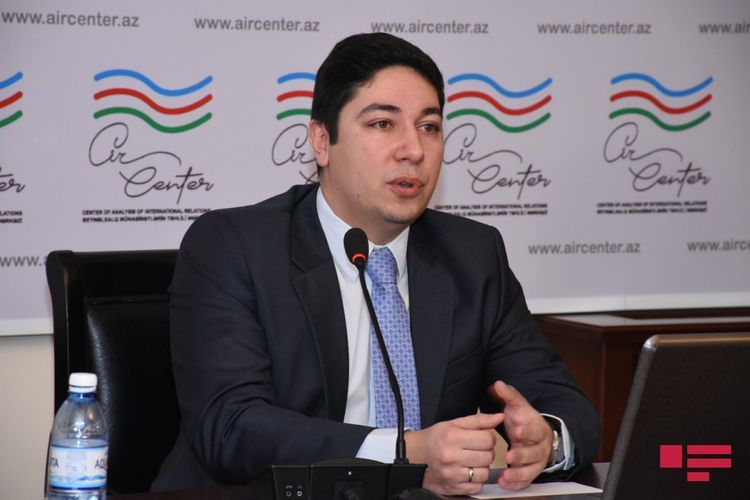 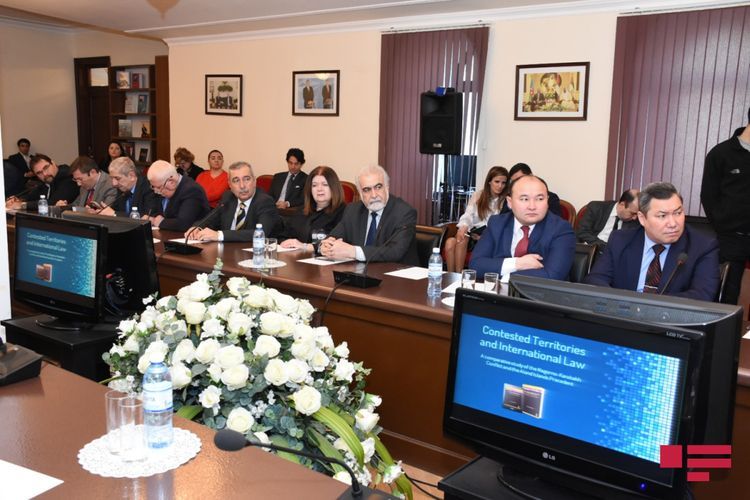 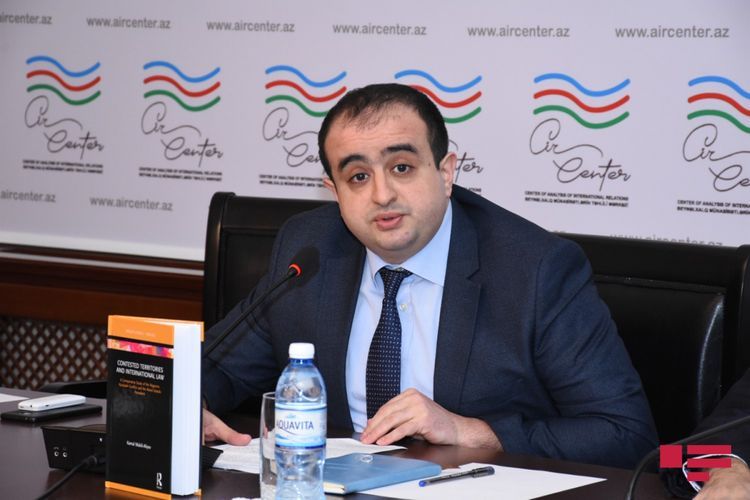 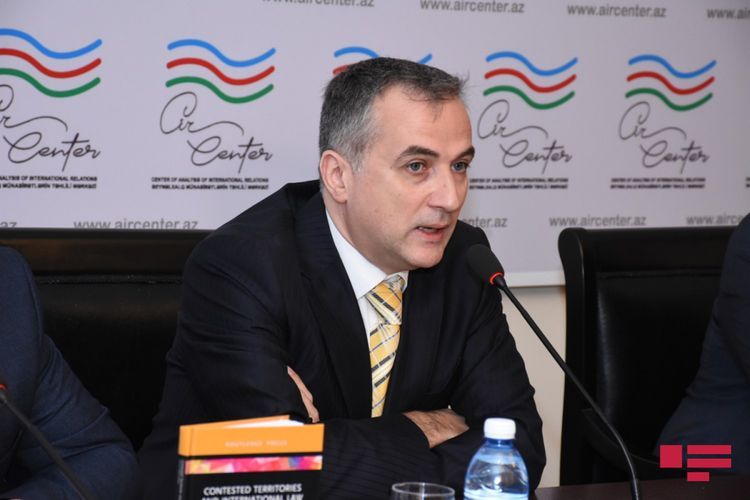