President’s aide: “Occupation factor should be eliminated to achieve progress in solution of conflict” 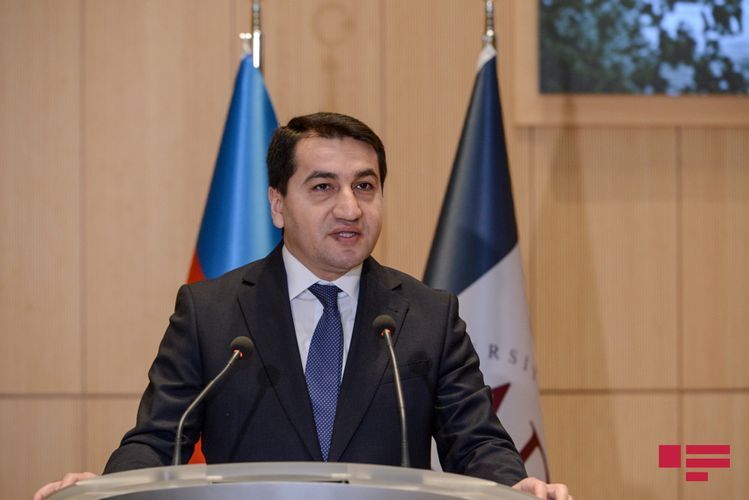 He said the Armenian side should take the most necessary and inevitable steps regarding the solution of Nagorno Garabagh conflict instead of voicing various absurd ideas.

H. Hajiyev said such steps include withdrawal of the Armenian armed forces from the occupied territories of Azerbaijan: “The solution of the conflict shouldn’t be an object of populism. Armenia is an occupant country, and there are over 1 million Azerbaijani refugees and internally displaced people. Therefore, if we wish to achieve progress in the solution of Nagorno Garabagh conflict, the factor which makes up the fundamental basis of the conflict i.e. the occupation factor should be eliminated.