President Ilham Aliyev: "Armenia-Azerbaijan Nagorno-Karabakh conflict is already in the past" 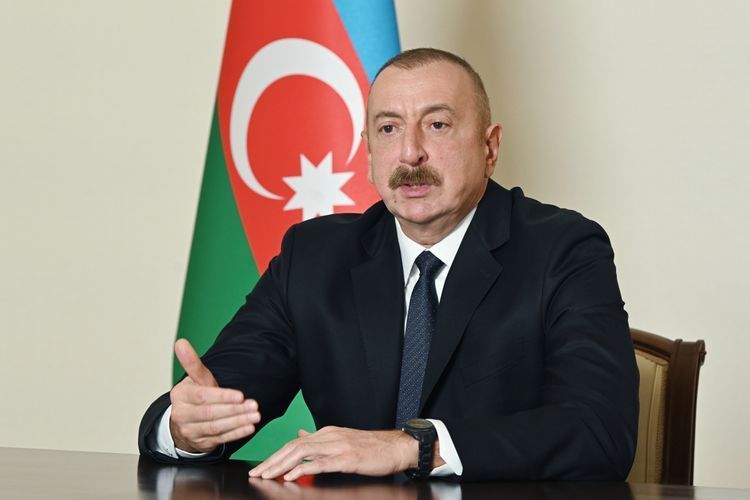 "The Armenia-Azerbaijan Nagorno-Karabakh conflict is already in the past, as also acknowledged by international experts," said President of the Republic of Azerbaijan Ilham Aliyev in his address to the nation on the occasion of liberation of Aghdam, APA reports.

"Azerbaijan has achieved a brilliant victory on the battlefield and in the political arena. Measures will be taken to improve these lands. First of all, mine clearance work should be carried out. This is also a time-consuming issue. Because the hated enemy has mined large areas of land. After that, work on infrastructure projects should be undertaken. Instructions have already been issued to analyze the existing infrastructure. We now have satellite and other capabilities. When I visited Fuzuli and Jabrayil districts, I used a new road built in a short time. It is a temporary road, but it is usable. In other words, we will do all this work, and our great return plan is being developed now", noted head of state.